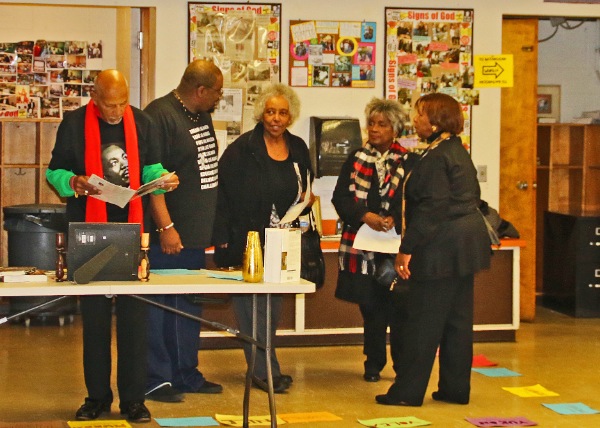 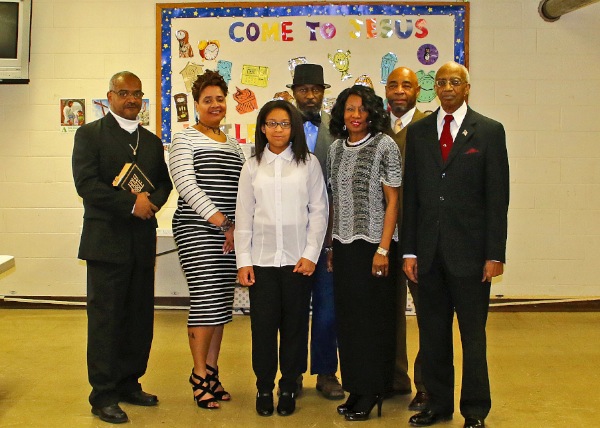 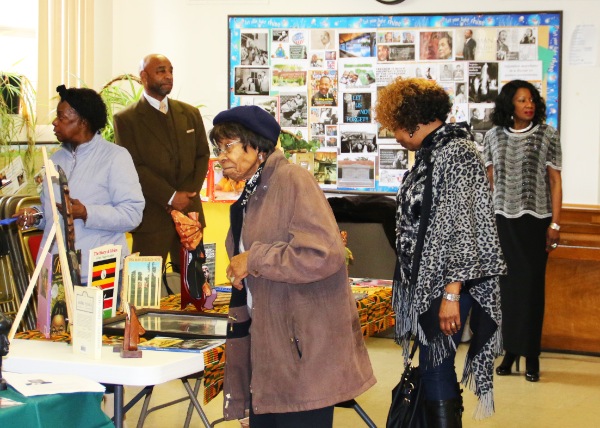 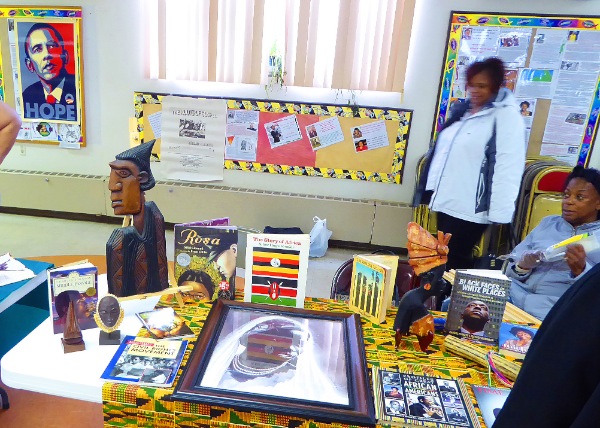 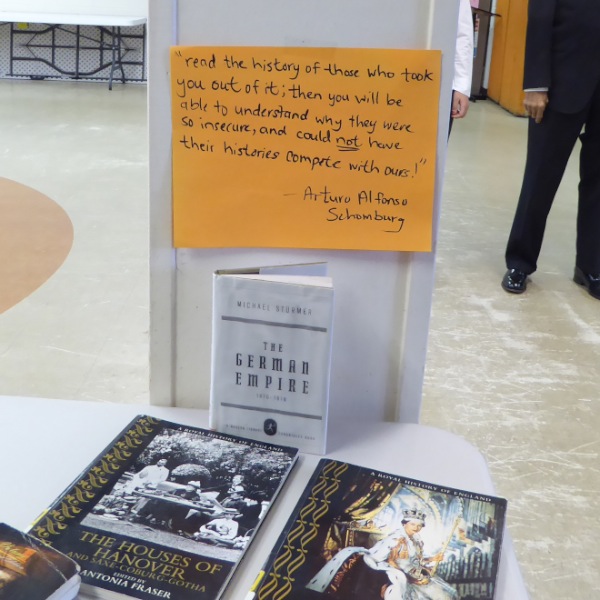 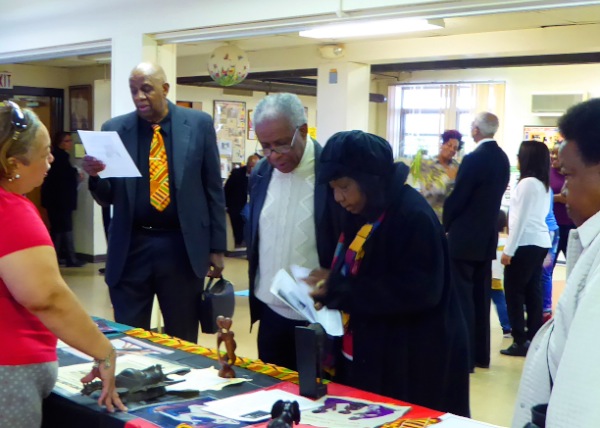 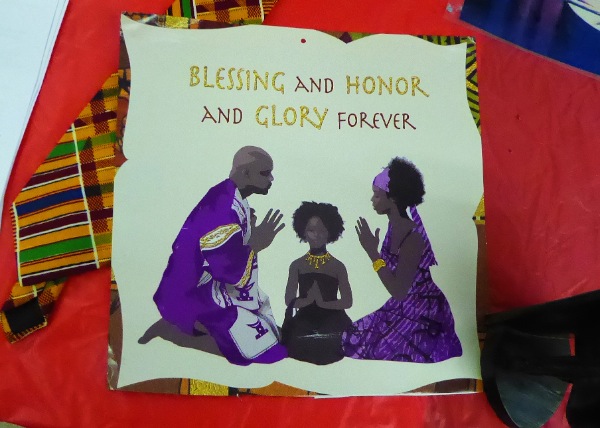 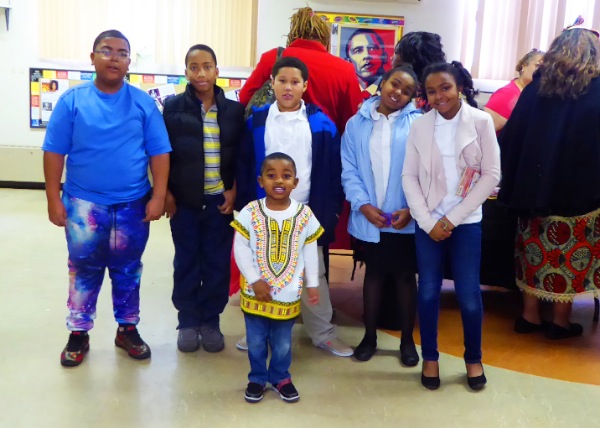 LONG BRANCH: During the final week of Black History Month, at Second Baptist Church on Liberty Street, the members gathered to visit the Black History Museum in the public meeting rooms on the ground floor of the original church building, a Long Branch landmark.

On display were many examples of Black contributions to art and ingenuity as well as exciting cultural pieces traditional in such historical displays. Remembered in the many items were paintings and photos of African Americans who have contributed to the American culture in the forms of technology, inventions, art, music and practices that were an integral part of families of earlier, carried forward to today.

Garments, toys and tools, instruments for entertainment and enjoyment, long traditional religious music and philosophy volumes were on display, tools for demonstrating the influences and contributions still alive in the community now, in 2016, classical concepts and cultural themes of long ago and preserved for today's generations.

The timelines of objects and subjects in the room spanned the centuries of African life and the impacts of a people who are still finding a way in the current communities, social, educational, public offices, and the many other aspects of assimilation needed to grace this nation's civilization, with freedom and equality the uppermost goals being sought. The museum captures examples of the success and difficulties still a part of the merging and uniting process.

The event was chaired by Ms. Veronica Buffaloe and her team of volunteers, many from the church but others from distant communities outside Long Branch as well.

As a special touch, several "models" of past and present dignitaries (in appropriate dress and actions) were in the church. The model figures represented Tamela Mann, Marvin Winans and wife Vickie, President Abraham Lincoln, and President Barrack Obama and his daughter Sasha. The players stepped forward to be identified as the entire gathering moved into the church proper for a commemoration service.

With a few hints, all models were identified - from their dress, their stature and physical appearance, on from interest and excitement of the guessing.

It was a delightful afternoon, Ms. Buffaloe said. The contributions of African Americans to the success of the country were complemented by the harmony of the church choir and musical accompaniment.

Foot note: Black History Month, (or African-American History Month) is an annual observance in the United States, Canada, and the United Kingdom for of important people and events in the history of the Africandiaspora.

Begun in 1926, the tributewas celebrated in February, the birth month of Abraham Lincoln and Frederick Douglas. In 1976, as part of the United States Bicentennial, Black History Month was officially recognized by the U.S. government. President Gerald Ford to "seize the opportunity to honor the too-often neglected accomplishments of black Americans in every area of endeavor throughout our history. The celebration also parallels the celebrations of other American cultures, such as Columbus Day and St. Patrick's Day.