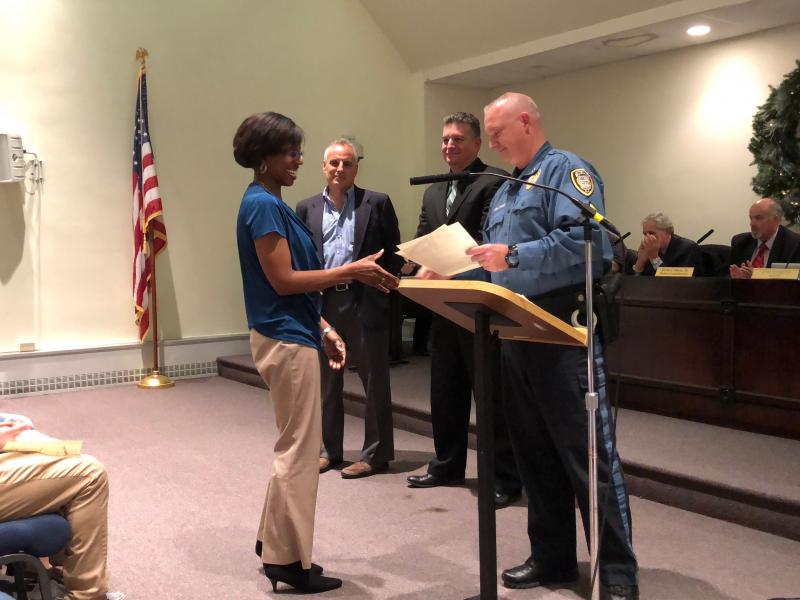 The program was created in the fall of 2015 by Long Branch Police Cpl. Joseph Graziano and Cpl. Kim Leavy and held its latest graduation ceremony during the Dec. 11 Long Branch Council meeting. Graziano said he is amazed at the growth since that time.

"That (first) class had 14 graduates," Graziano said. "From that first class to this one, we've had more than 180 take part in the academy."

He said the program was designed so that residents of Long Branch could learn more about the what the Long Branch Police Department has to offer and how it operates.

"The participants also learn more about the town in which they live as a whole," he said. "Its main goal was to further enhance and strengthen the city's relationship with the community."

Graziano said he could not be more proud of these "civic-minded participants" who volunteer two hours of their every Tuesday over the course of 8 weeks.

Every graduate received a certificate of achievement and were joined by their friends and family on Tuesday night.

"Kim and I feel it's so rewarding that the program has been so well received and is having the desired impact we had hoped," Graziano said.