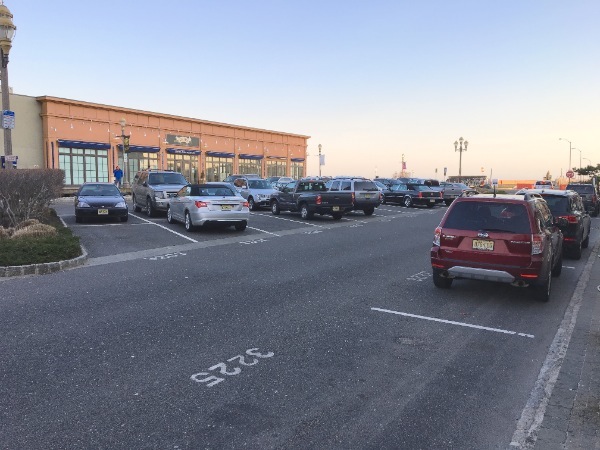 LONG BRANCH: The city council has adopted an ordinance that will raise the price to park in Pier Village this summer.

City officials have said the reason for raising the price is to get the spots to turn over faster and try to encourage beachgoers to park elsewhere and allow Pier Village business shoppers to park in the lot closest to the stores and restaurants.

The price will rise from $1 to $2 per hour on weekdays and from $2 to $3 on weekends. The time limits that were once in place to park in Pier Village will also be removed.

Long Branch Director of Public Safety Jason Roebuck has said in the past parkers were confused by the fact that they could only park for two hours at a time from 10 a.m.-5 p.m. and four hours at a time from 5 p.m. until midnight the past few summers at Pier Village. He also said the original plan of creating more turnover in the spots for the Pier Village businesses was not working as intended.

The lot across Ocean Boulevard, just south of the CVS will also be open this year and the rate to park there will remain unchanged. Parking there will still have a flat fee of $5 on weekdays and $10 on weekends. The city is trying to encourage more people to use this lot as well.

Some additional paid parking spaces will also be added on the west side of Ocean Avenue between Seaview Avenue and Joline Avenue.