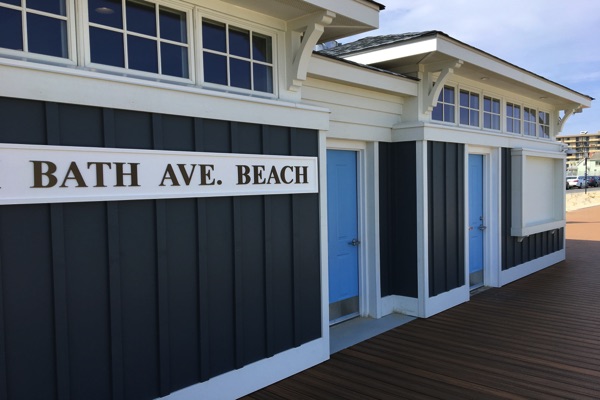 The Long Branch Council awarded a 3-year lease to RMR Group LLC to operate the concession stands at West End Avenue, Bath Avenue and Cottage Place during its April 25 meeting.

The Ambrosino family will be in charge of the stands and will be selling prepared food and soft drinks from the West End and Bath Avenue stations and beach sundries from the Cottage Place stand. The concession stands are now open and will be in operation until Sept. 30.

Park Eats, LLC operated all three stands last year after submitting a bid of $33,061 and sold hot and cold sandwiches, finger foods, salads, snacks, desserts and hot and cold drinks. Park Eats was originally signed up for a three-year contract to operate the stands but that contract was cancelled by the city.