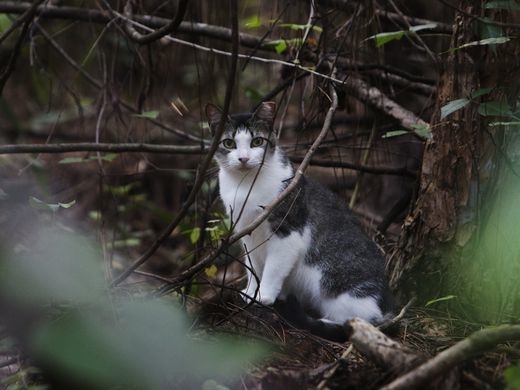 LONG BRANCH: The city is hosting a meeting on its new initiative to help control the feral cat population.

The purpose of the meeting is to review, discuss and hear public comments about an agreement between the city and the Monmouth County SPCA to implement a Trap Neuter and Release (TNR) program for cats in the city.

TNR is a program through which free-roaming cats are humanely trapped; sterilized and medically treated; and returned to the outdoor locations where they were found. Cats found suffering with terminal or untreatable illnesses or injuries are humanely euthanized.

In October, the city adopted a resolution in support of the TNR program and is in the process of rolling it out.

There is some money involved with implementing the program as the cost to trap, neuter and release each cat is $75. However, that cost will be split with SPCA, so would be $37.50, up to 100 cats per year, for total possible cost of $3,750 annually for the city. Long Branch Business Administrator Kevin Hayes said the total cost is about half of what the city has spent this year trying to contain the cat population.

Earlier this year, the city adopted an ordinance which requires cats to be licensed.

Long Branch Animal Control Director Sydney Johnson said the ordinance does not to be changed in any way to accommodate the TNR program.