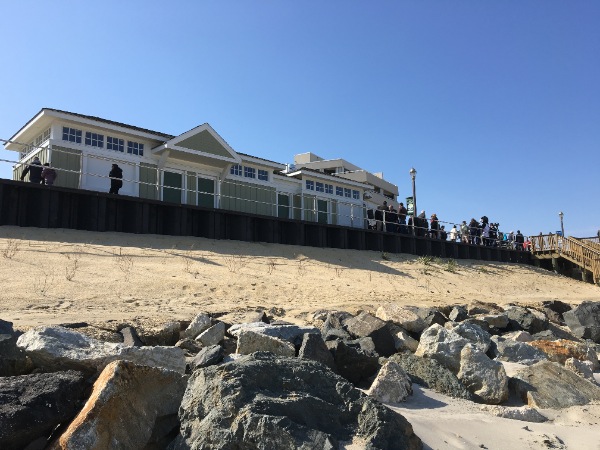 LONG BRANCH: After an unsuccessful first attempt, the city is going to try a second time to find vendors to operate its three beachfront concession stands.

The city council passed a resolution to re-advertise bids for the concession stands at West End Avenue, Bath Avenue and Cottage Place during its March 28 meeting. The resolution states that there were no responses to the first bid attempt earlier this month.

Park Eats, LLC operated all three stands last year after submitting a bid of $33,061 and sold hot and cold sandwiches, finger foods, salads, snacks, desserts and hot and cold drinks. Park Eats was originally signed up for a three-year contract to operate the stands but that contract was cancelled by the city.

The sealed bids will be opened by the city on April 7.