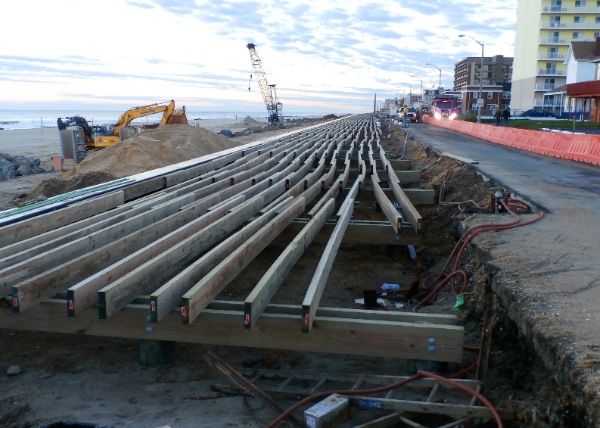 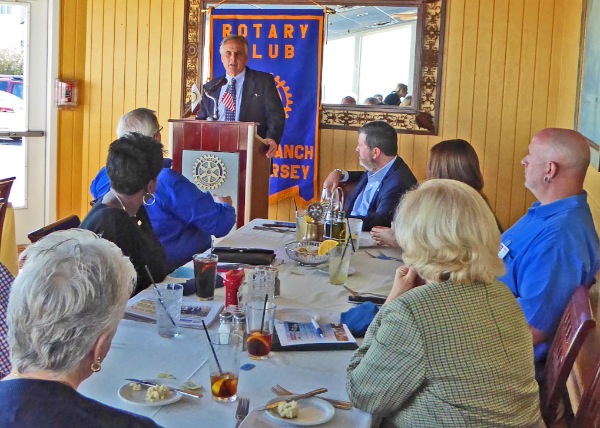 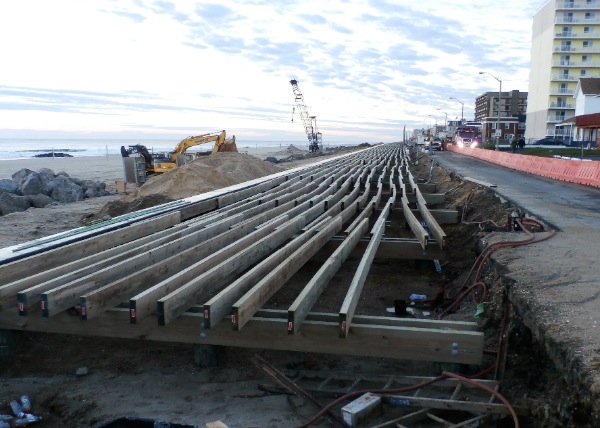 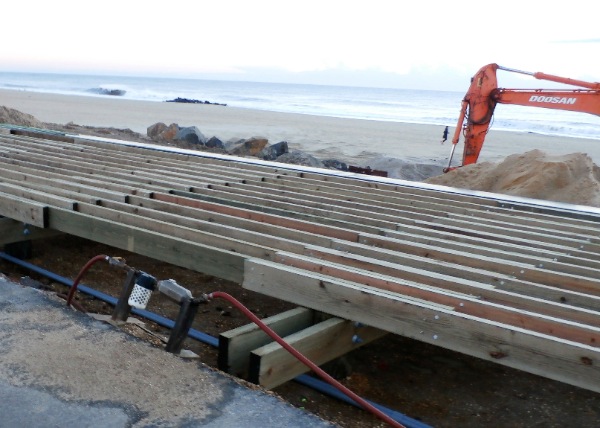 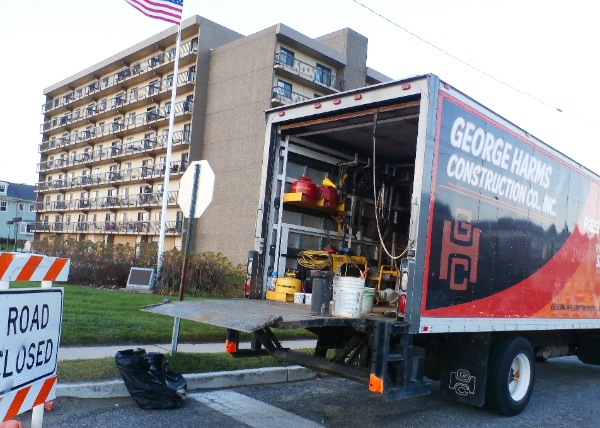 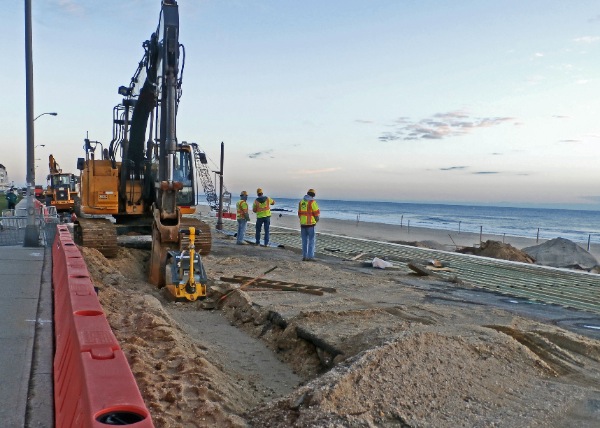 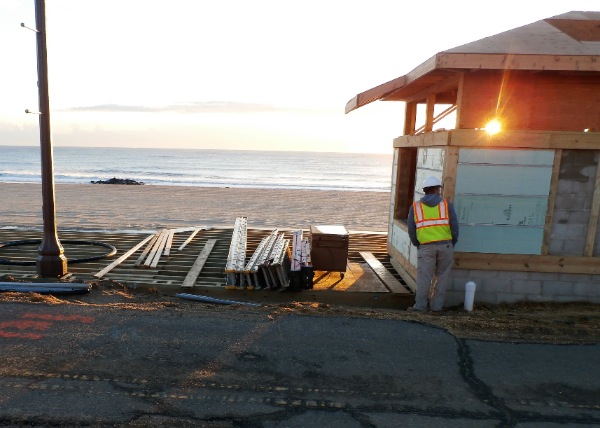 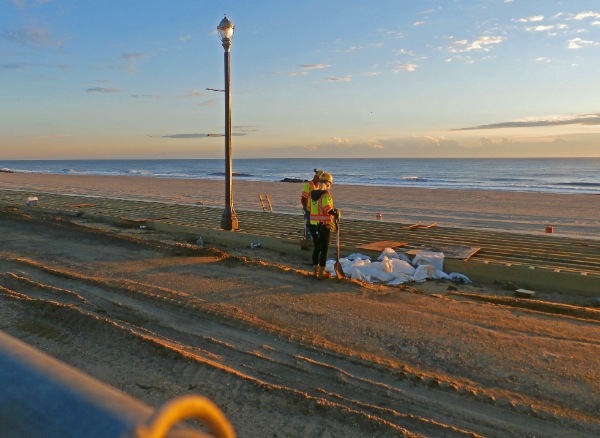 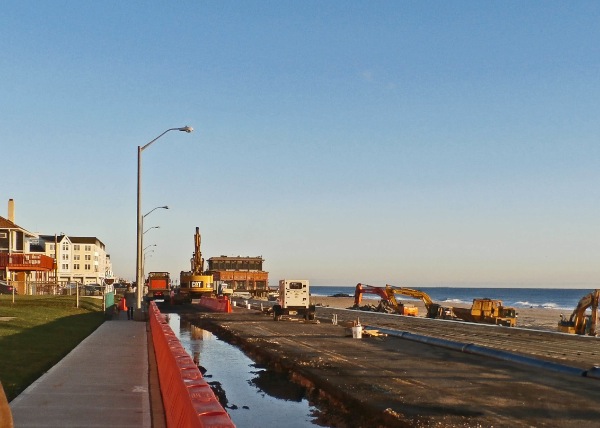 LONG BRANCH: On invitation from the Long Branch Rotary Club Mayor Adam Schneider spoke off the cuff about activities around the city of interest to businesses and residents. His chat was comprehensive, detailed where required and lasted a while, with questions and comments afterward.

First on the list was the boardwalk after Hurricane Sandy and why so long? It is not the same challenge as other shore towns, where they needed the beach back for a different reason, with a different physical damage situation.

The nature of the required recovery and maintenance in Long Branch is considerably different with the 30-foot beach cliffs and other complexities, such as negotiations with other agencies like FEMA and CAFRA.

As to the boardwalk that was washed out by Sandy, the city's plan has been to replace it and "do it right" to last for another 50 years or more. He wants a quality job, a lasting product and "things take time. We want to get things right."

He said the work George Harms Company was a low bid on the boardwalk project. "What a great company." They have been paid 1/3 and are ahead of schedule. They'll finish maybe by the end of the year" all thing considered, like weather. "You get one shot," he said.

He talked about summer activities in the city, the music, car shows and other events. He said tweaks to the types and schedules may be in order, moving the car show timing, and other things. Keeping to that idea has been tough to hold. Financials are a parts of it, wanting quality high on the list of attributes the city feels important for section businesses and residences.

The ferry to New York came up, and he wants to see it followed through. A question came up about the downtown improvements and the need for them and the ferry service. He said the ferry has value to commuters and to visitors, and the summer at the shore.

As to West End and the Repertory Theatre, the plan he holds in high regard as a quality of life here, and as a means to draw visitors and art fans from other New Jersey areas, Philadelphia and New York City, for instance.

There was more chatting, a practice the Rotary encourages. The civic minded club hosts many community and charitable functions all year.