Long Branch NAACP Gives Out Hundreds Of Coats To Community 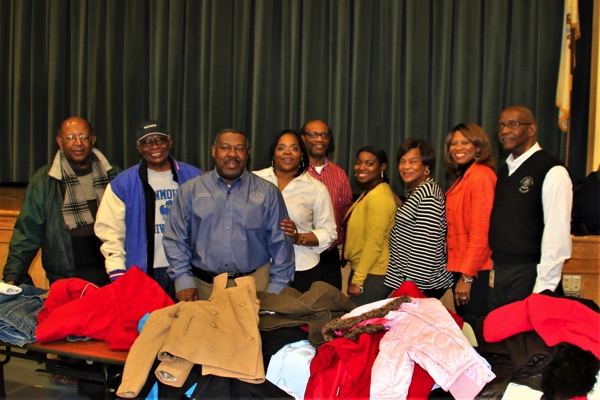 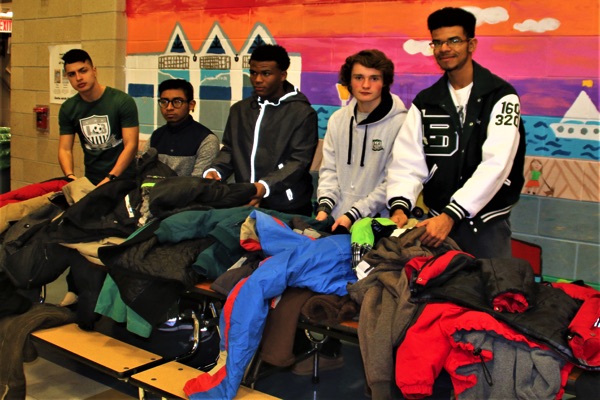 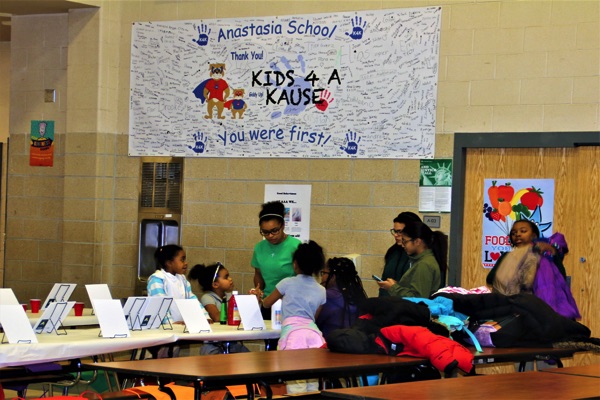 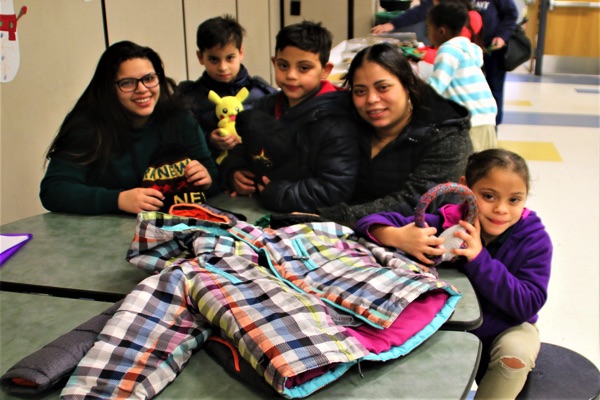 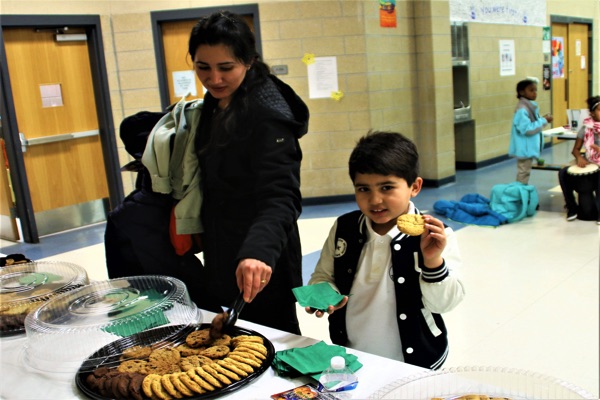 "That day we gave out 200 of the 350 coats we had received from donors, including coats donated from our Charity Kings supporters, an Asbury Park non-profit group," Dangler said.

The new and excellent condition coats that remained were handed along to the Salvation Army and to church groups in the city that have programs with similar activities.

Mr. Dangler added "Thanks to the Long Branch School District for the support and use of the school auditorium."

School Superintendent Dr. Michael Salvatore was equally pleased with the success. He said it was a great event, a great thing they were doing for the City.

Dangler said many mothers and fathers came with their children, mostly Hispanic, Black and White, in that order.

"The reactions we could see on the faces of the parents and children, so many 'thank you's' and smiling reactions," he said. "The need for our branch to give back was certainly important."