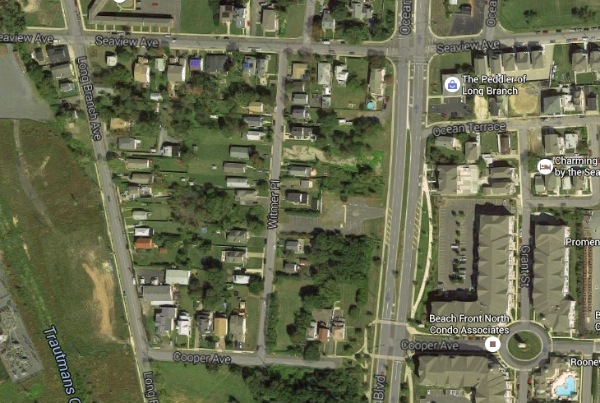 LONG BRANCH: A redevelopment project west of Ocean Boulevard has received its first set of approvals from the city.

SAMTD Acquisitions Cooper Avenue, LLC have been conditionally-designated as a redeveloper for a project that would bring 181 apartment units to the corner of Cooper Place and Ocean Boulevard.

The land is also bordered by Witmer Place, and the lot was cleared of trees in 2015 to make way for the proposed development.

The developers appeared before the Long Branch Council to present their plans in December, and also proposed nearly 400 parking spaces for residents. Most of the spaces would be located in an underground parking garage.

The project is located in one of the city's redevelopment zones, Broadway Gateway, so a redevelopment agreement needs to be reached before the SAMTD can go before the Long Branch Planning Board. The conditional approval given by Long Branch Council on Feb. 9 allows the project to be "further refined." During this time. the project may be tweaked and the developer will be vetted to make sure they can properly finance and construct the apartments.