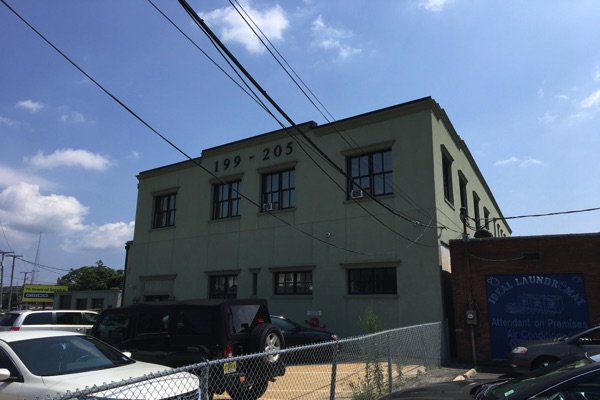 The Long Branch Planning Board gave site plan approval to the developer, Westwood Crossing, during its Sept. 19 meeting.

The building is located at 199 Westwood Avenue on the east side of the intersection with West Avenue and is basically just warehouse space now, but the current owner now has approval to turn it in into a distillery which would make vodka, whiskey and other spirits.

Long Branch Business Administrator Kevin Hayes said they will also be selling New Jersey-produced wines and will also have a small coffee shop on the premises.

Planning Board member Kate Billings, who is also a councilwoman, said the developer originally wanted to open the space as a winery but was told by the Division of Alcoholic Beverage Control (ABC) that a winery cannot be located in the proposed area. Instead, the owners will partner with a winery in Hammonton and sell their wine. They are also looking to partner with local restaurants to bring their food to the establishment.

Hayes said the approved plans also include a microbrewery.

"In the building next door, the 3-bay garage, there's going to be a microbrewery," Hayes said.

He said the developer is anxious to get the project moving.