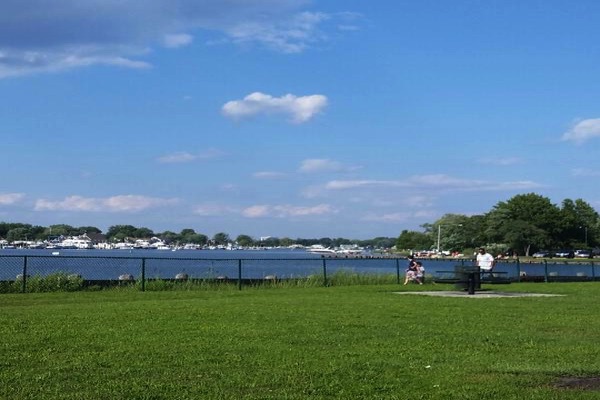 LONG BRANCH: Officials are hoping to make a major investment in one of the city's parks.

Long Branch Business Administrator Kevin Hayes said the city would like to apply for a Green Acres grant for Branchport Park, which is located at the corner of Atlantic and Branchport Avenue and fronts Branchport Creek.

"The bulkhead is shot all the way around the area," Hayes said.

Hayes said the grant application would be to replace 1,400 linear feet of the bulkhead, redesign the boat ramp with two floating docks and a new pitch.

Hayes said these improvements would cost about $1.3 million, but the grant would cover half the cost for the city.

The council agreed that the grant should be pursued and that it would be willing to bond the cost. Green Acre grant applications are due in February.