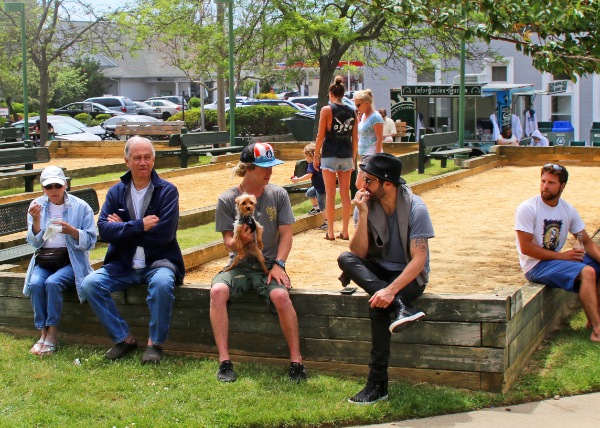 LONG BRANCH: Under the city's proposed capital budget plans, several city roads will be repaved, two drainage problems will be corrected and one of its most popular parks will be improved.

The plans were discussed during the workshop portion of the July 25 Long Branch Council meeting. Long Branch Business Administrator Kevin Hayes said a bond ordinance will need to be adopted by the council in August to fund the improvements.

The area around Morris Avenue and Seashore Day Camp would be improved with a new drainage pipe and a collapsed pipe in the area of Coleman Avenue would be replaced. Those two drainage fixes would total about $1 million.

Another $2.3 million in road repaving projects would also be undertaken under the capital budget plan.

The following roads will be repaved:

• West End Court from Second Avenue to the railroad tracks

The improvements are planned for West End Park and will include removing three bocce courts and existing playground equipment to make way for a larger open space area in front of the bandshell as well as a larger, ADA-compliant playground with a safety surface.

The city was awarded a $562,680 federal grant for its fire department from the Assistance to Firefighters Grants (AFG) program in July. The grant will enhance Long Branch's ability to protect the health and safety of the public, as well as its first-responders, by updating its respiratory equipment. The equipment includes self-contained breathing apparatus (SCBA), face protectors, and radio equipment for helmets.

The city must provide $56,258 in matching funds for the grant and is also purchasing some additional tanks that are used to fill the breathing apparatus for a total cost of about $70,000.