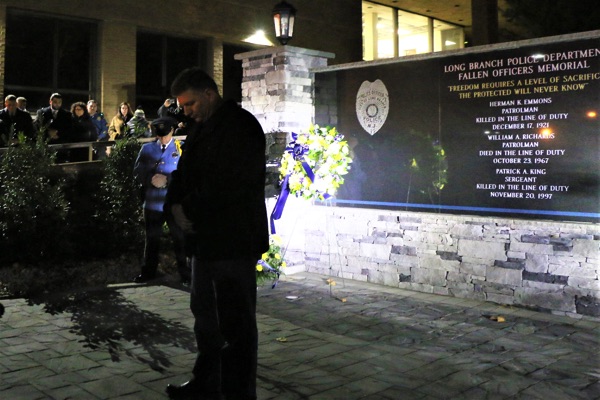 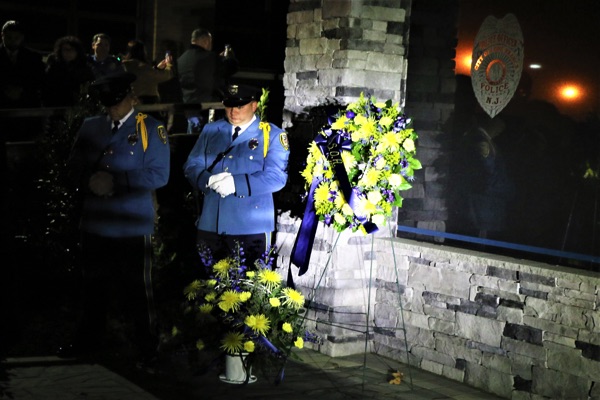 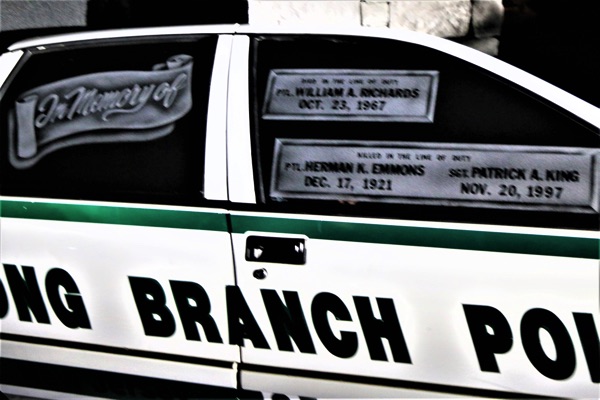 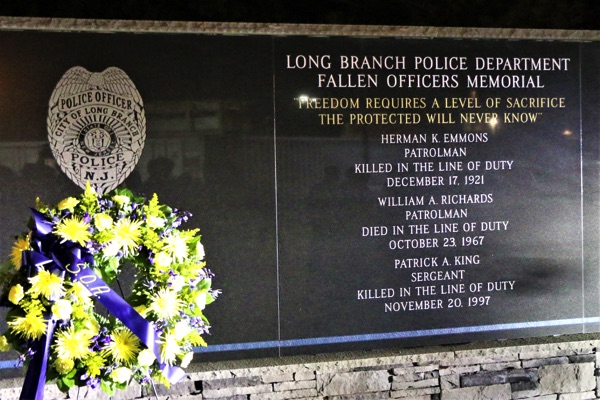 King was tragically murdered on November 20, 1997 while on his meal break at a local restaurant in West End.

The city paid tribute to its fallen officer with a memorial service at the new memorial garden behind police headquarters on Monday night.

Acting Long Branch Police Chief Jason Roebuck spoke and gave a moving eulogy followed by a moment of silence and the playing Taps.