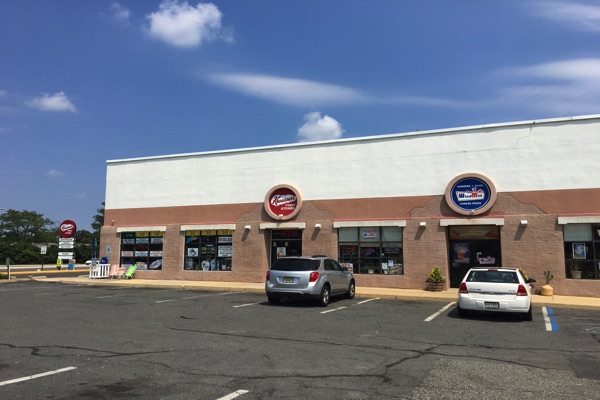 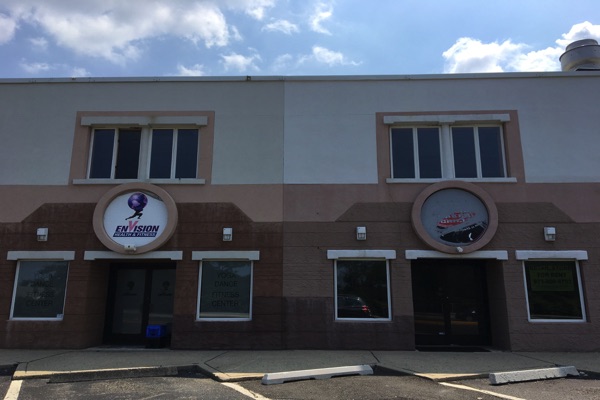 There are several vacant stores at 200 Ocean Avenue. 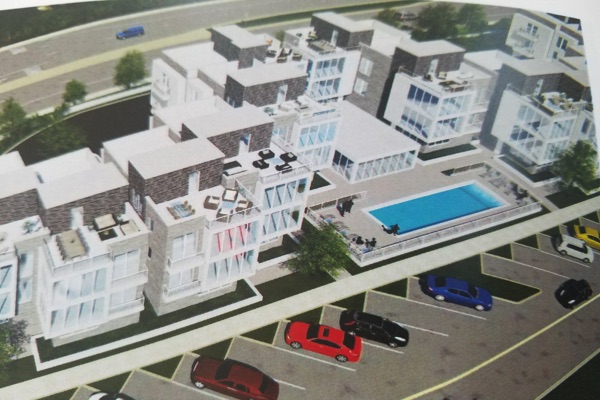 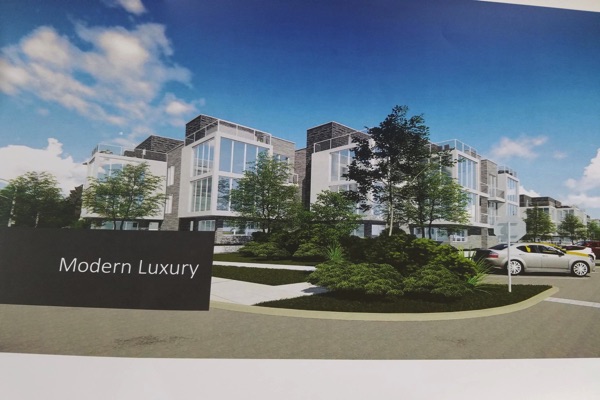 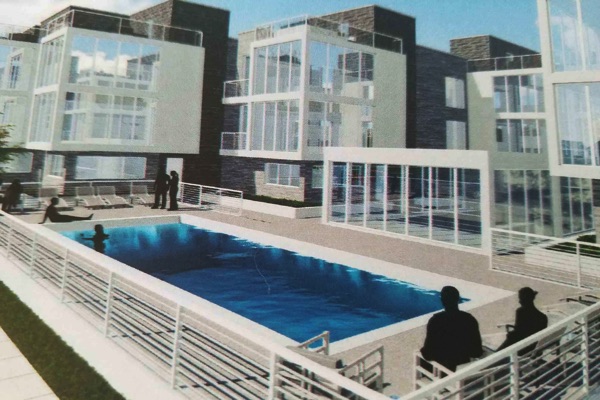 LONG BRANCH: The owner of a shopping center located along the city's oceanfront is looking to demolish it and replace it with housing.

Plans presented by the owner of 200 Ocean Avenue to the Long Branch Planning Board during an informal hearing on July 18 called for the demolition of the building, which houses a Windmill Restaurant, a Krauszer's food store and several vacant spaces on the first and second floor.

Planning Board Member and Long Branch Councilwoman Kathleen Billings said the owner has plans to build 21 4-bedroom condos, a pool, a sports club that could be open to the public and a walking path around the perimeter of the property. They would also be adding 42 angled parking spaces for the public on the Ocean Avenue side of the property.

The owner would need CAFRA approval from the New Jersey Department of Environmental Protection as they would be building within 500 feet of the beach berm at Seven Presidents Park and would also need to present a formal plan to the planning board where a public hearing will be held.