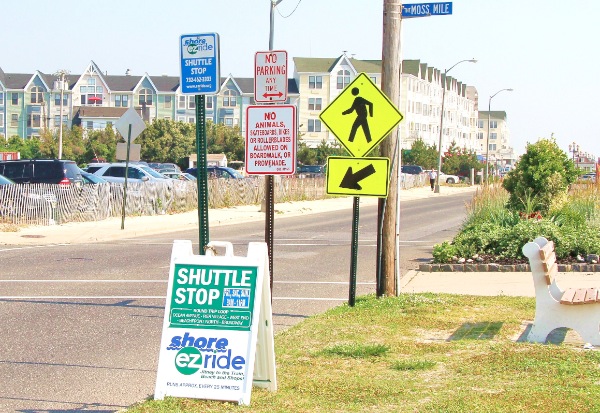 LONG BRANCH: The city's year-round shuttle service will continue through 2018.

Jones had previously said that 2016 would likely be the last year for the service because the federal dollars needed to fund the service were going to run out. However, the Meadowlink Corporation, which operates the service, found additional money, Jones announced at the June 15 Greater Long Branch Area Business meeting.

The shuttle currently runs from Monday-Friday throughout the year and extends to Saturday and Sunday during the summer months. Some of the stops include the Long Branch Train Station, Monmouth University, Pier Village and the corner of Second and Brighton Avenue in West End.

He said he would like to see the service have a permanent place in the city.

"We're trying to get a bigger partnership with this with Monmouth University," Jones said. "We're working on it and hope to keep this service going until it somehow or someway becomes self sustainable."

He has said that ridership has been lower than expected, but that corporate or local sponsors could help fund the project.