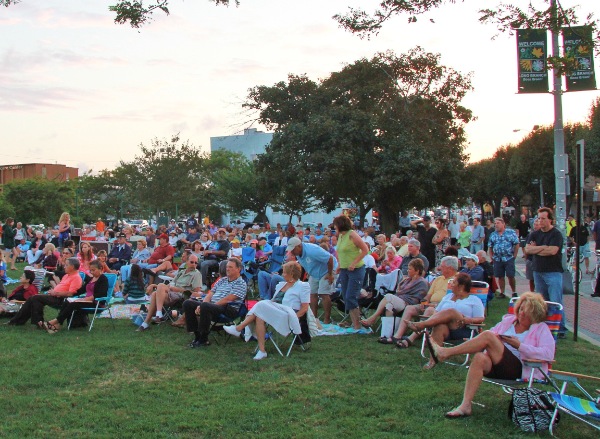 Philadelphia Funk will be playing at the gazebo in West End Park on Sunday, June 7 at 7 p.m. In the event of rain, the concert will be moved indoors to Jack's Goal Line Stand down the street on Brighton Avenue.

The West End performance are part of the Blues By Beach summer concert series which is sponsored by the Jersey Shore Jazz and Blues Foundation. The foundation recently received support from the Long Branch Council.

"It's really tough for us to do these events in other towns because we don't get the cooperation we get in Long Branch," Jersey Shore Jazz and Blues Foundation Vice President Tom Baldino said. "Long Branch really is a key component to what we do."

Blues By The Beach is just one of many concert series in the city with others occurring at Pier Village on Thursday nights and the Broadway stage behind Brookdale Community College. There are also two car shows and the Long Branch Jazz and Blues Festival