Long Branch To Use Additional Lot For Overflow Parking 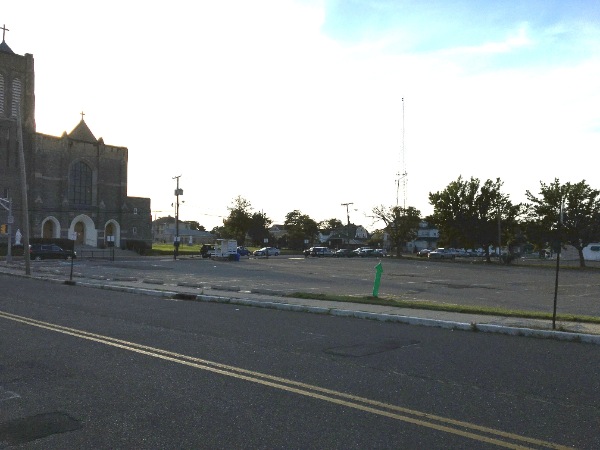 LONG BRANCH: It's no secret that parking is at a premium in Long Branch during the busy summer months.

In an attempt to make it easier to park for beachgoers, the city will open an additional lot for the remaining weeks of the summer.

Long Branch Beach Manager Dan George said all of the city's lots near the beach have been filled on the weekend, especially on Sundays. He and Long Branch Director of Emergency Management Stan Dziuba requested the city to open the Long Branch Senior Center lot on weekends.

The senior center lot has 82 spaces, and in the past, once all the other lots in the area were full, it was opened to the public.

The council agreed that it is a good idea to make the lot available on busier days.

"I think it's a great idea, but my only objection is that it is a municipal parking lot and you should charge," Councilwoman Mary Jane Celli said at the Aug. 9 Long Branch Council meeting.

The lot is currently free, but Dziuba said it should eventually have parking meters if it is going to be open to the public next summer and beyond. City Attorney James Aaron said an ordinance would need to passed to add paid parking to the lot and that by the time it is introduced and passed, the summer season would be coming to a close.

"You either allow free parking, or the lot is closed," Aaron said. "The request is to open this lot for free for the next four weeks and then discuss what happens for the entire city later."

Councilwoman Kathleen Billings said the parking problem in the city goes beyond the senior center lot.

"We have a huge parking problem and we really need to take a look at it and not in April or May, but in November or October," Billings said.

Long Branch Business Administrator Howard Woolley said the city tries to encourage people to park in the train station lot on Third Avenue and take the shuttle to the beach for $1, but that not many people have taken advantage of it.