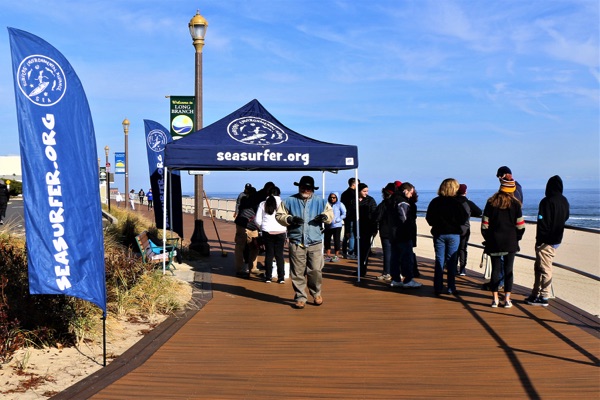 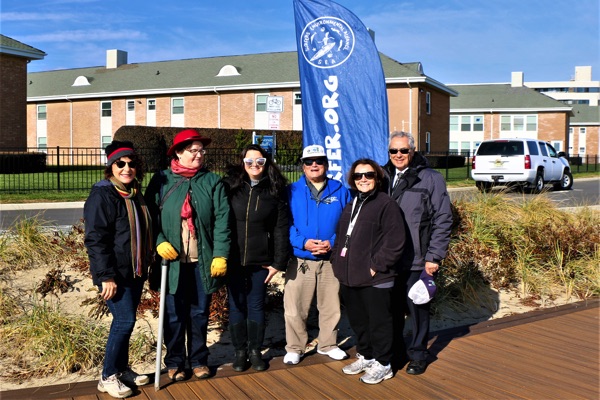 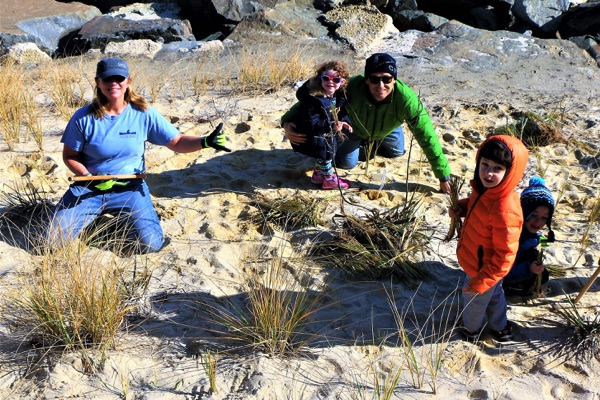 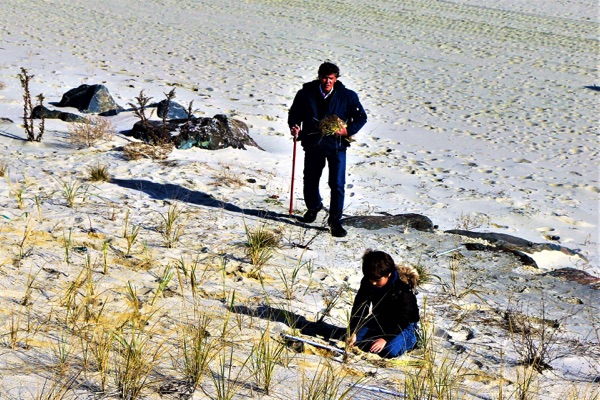 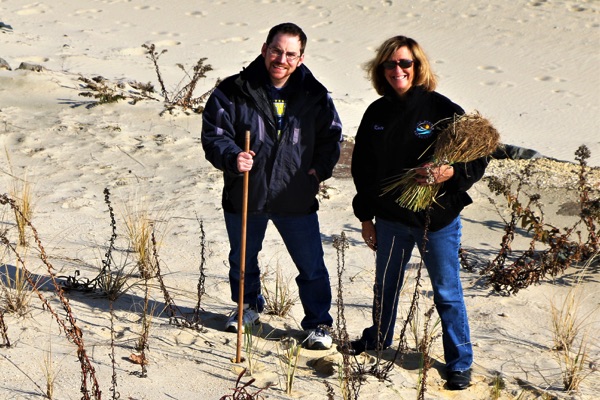 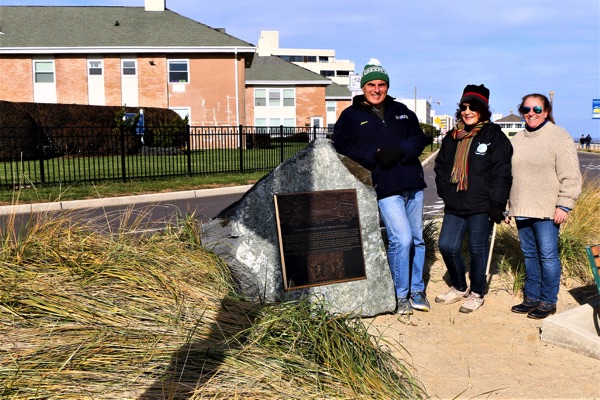 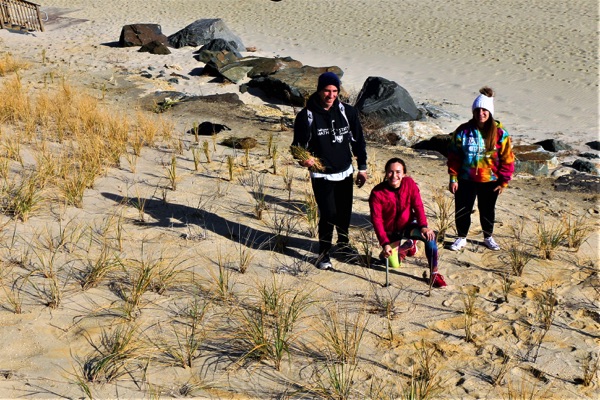 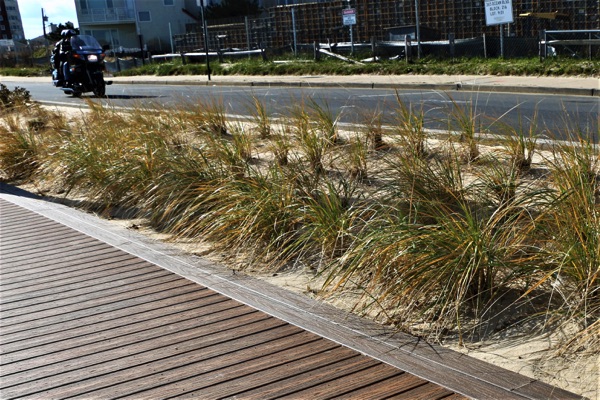 LONG BRANCH: The dune grass planting in the city got another boost on Saturday, Dec. 2, as about 50 to 75 volunteers showed up to add more protective vegetation to the city's oceanfront.

The SEA (Surfers' Environmental Alliance) arrived at 11 a.m. and even before the official start, the organizers found some "eager beavers" already at the job, finding the grass plants laid out earlier by the city's work vehicle.

The cast was varied in age and hometown. An early family team of mom, dad and their three youngers from Rumson had the theme down pat, with the stick to use for digging a spot to plant a small handful of sea grass in open spaces and between last year's planting that did not take hold.

As for the previous plantings, the programs have paid off well with grasses that were plentiful and hearty for the most part. Well worth the effort spent and adding a look of naturalness to the protection from erosion the sea grass gives the beaches.

The area this time was Brighton to Pavilion Avenues, or "34 poles" along the boardwalk, south to north. The 34-pole challenge seemed to bring a sparkle in the eyes and a sense of adventure to many of the groups, some from the fifth grade at Long Branch Middle School, some from Monmouth University, the SEA folks and a number of city volunteers.

We saw Councilmembers Joy Bastelli, John Pallone and young John (in his third year with the same zeal), and Kate Billings, who had Adam Posni from the Zoning Board with her. Mayor Adam Schneider was there to cheer them on and thank the returnees.

Richard Lee from SEA and Bastelli paused for a quick photo with Chris Macioch, Emily and John Grossworth near the SEA canopy, just to give a little publicity as the project lifted off.

In all the work was great, as Lee said viewing the work effort in progress. It was a work day today for a better environment tomorrow.

"And think of the cost savings from protecting us from sand erosion", Bastelli reminded.