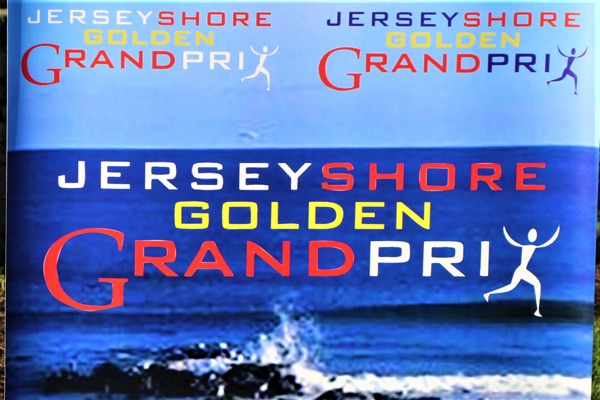 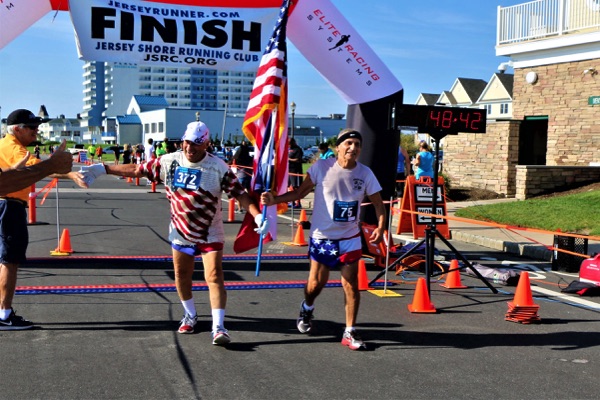 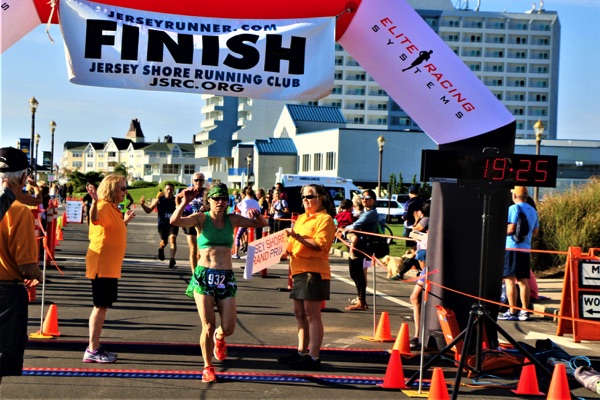 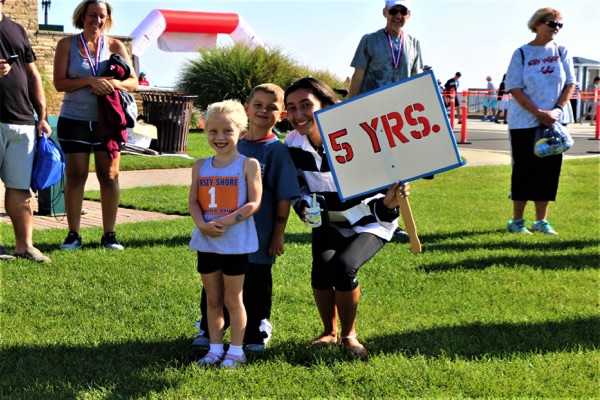 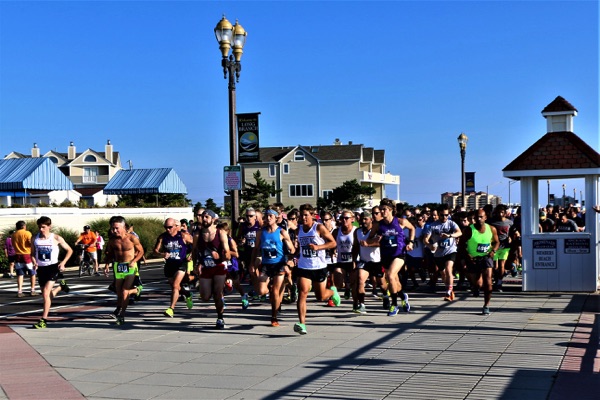 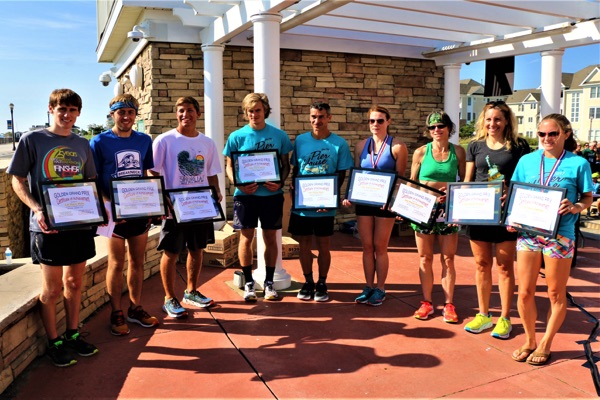 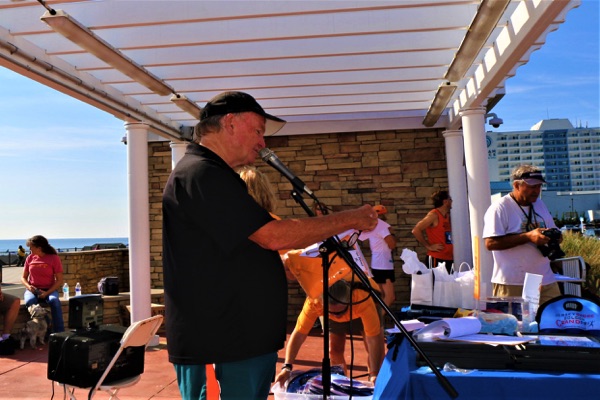 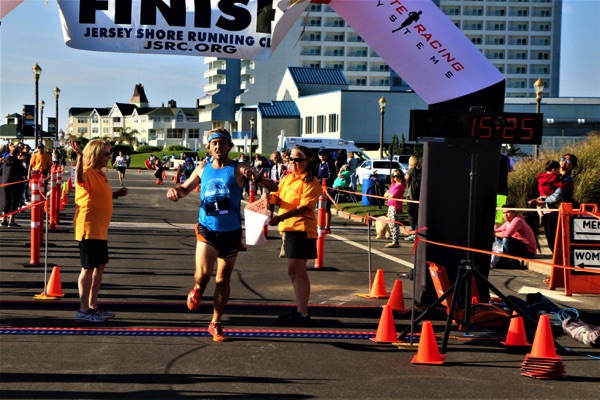 The Pier House 5K, sponsored by Mc Loone's, added to the 5K's 13-year $25,000 donations to area charities as 710 athletes competed in the closing Pier House. Sunday. A field of 710 athletes ran the boardwalk at 9:00 A.M. on a sparking bright day with a mild breeze making for a great race atmosphere.

The event is the fourth and last in the Jersey Shore Golden Grand Prix series which includes the Spring Lake Five Mile Run, the Belmar Five Mile Run, the Asbury Park Sheehan Classic 5K, finishing with the Pier House each Labor Day.

The Jersey Shore Running Club undertakes the events for the club and athletes each year with the purpose of also supporting local charities, some reaching across the state. The recipients are Spring Lake Recreation, the Goodwill Hose Volunteer Fire Co., and Holiday Express serving those who are desperately in need and often forgotten at holidays time, more than 50 locations in the state.

The 5K went off near the north end of the boardwalk, ran south, turned around for the final stretch to the Finish at the Great Lawn. Elite Racing timed each runner electronically through the chips on each athlete's ankles. Fans lined the tapes at the Finish cheering each runner and snapping photos as family members and friends came in. All ages were in the competition, form pre-teens to some in their 80s.

The biggest cheer was for the two veterans in Red, White and Blue garb who carried the Stars and Stripes the entire distance, Joe Renzella on the right in photos, and Joe Placente. It has become a tradition for them, and an expectation for the fans.

First Place Male in the 5K went to Brian Quilty from Brick with a 15:24. Finish, a 4:58 mph pace. First Female went to Suzanne La Burt form Greenwood Lake, NY with a strong 19:24 performance.

Last finishers were Male runner Bob Hayes, 66, and Female Betty Gibbons from Oakhurst, at 86 with cheers of welcome form fans.

The Kids races followed with flying feet running on the grass and with medals for each youngster. For the awards of the 5K, Pier House sponsor Tim McLoone had a fun time calling out he winners and presenting their awards. The open raffles prize for chance purchasers was a neat $1,000 and dinner at his restaurants on the pier village center.