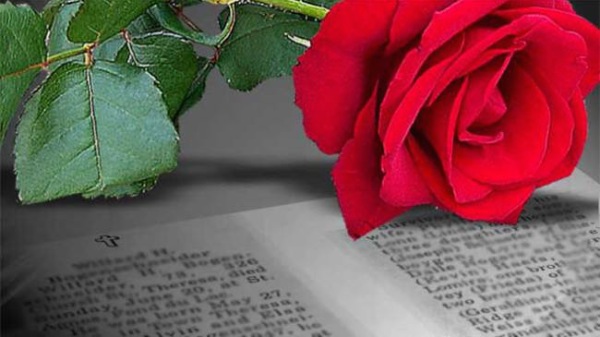 The following is an obituary from Dignity Memorial:

Jacob Joseph Frankel, born on April 3, 1940 in Asbury Park NJ, was the son of the late Benjamin and Sally Frankel.

Joe graduated from Asbury Park High School, class of 1958, Brown University, and University of Pennsylvania Law School. He spent his career as Vice President and Chief of Government Affairs for NJ for the Prudential Insurance Company. He also served as Mayor for the Borough of Eatontown for 24 years. During his tenure as mayor he met with President Carter at the White House and was instrumental in saving hundreds of jobs at Fort Monmouth in the late 1970s.

He was a long time member of the Ocean Beach Club, Hollywood Golf Club and Admiral's Cove in Jupiter Florida. He was married to his childhood sweetheart, Susan Rubin Frankel for over 52 years.

He is survived by his wife Sue, of Tinton Falls, his children Steven and Aimee Frankel of Rumson, NJ and Lynn and Ian Findlay of Belmont, MA and five grandchildren Sarah, Drew and Ellie Frankel, and Will and Caroline Findlay.

Funeral Service will be at 11am on Monday, June 5th, at Bloomfield Cooper in Ocean Township. The family will be receiving guests immediately following the service until 7:30 pm at the home of Aimee and Steven Frankel. In lieu of flowers, please consider a donation to the National Alzheimer's Association .