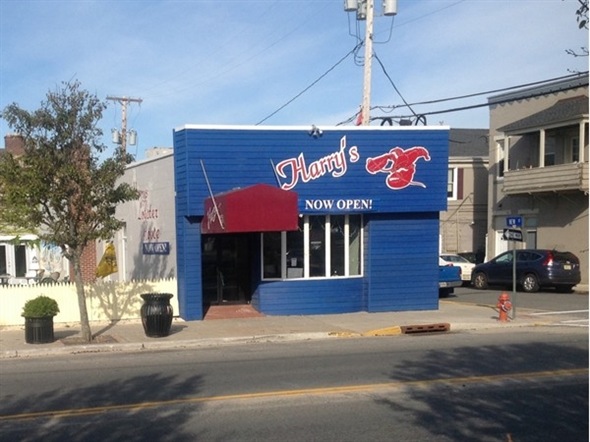 Harry's Lobster House, which has been a Sea Bright staple since 1933, has closed its doors.

The owners announced on social media that the seafood restaurant closed on Jan. 10 with a final live music performance.

The building will be leased to new tenants who plan on renovating the space and opening a new restaurant sometime later this year. It is unclear exactly what type of restaurant it will be at this time.