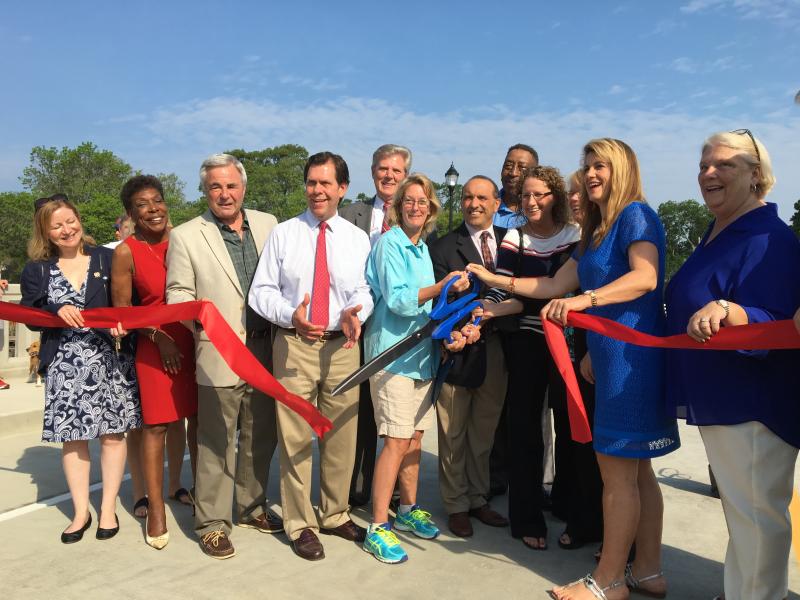 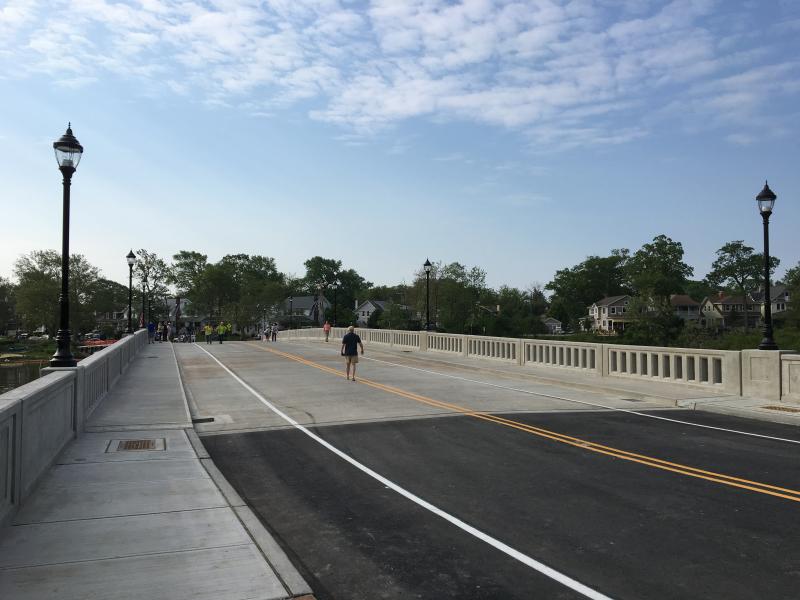 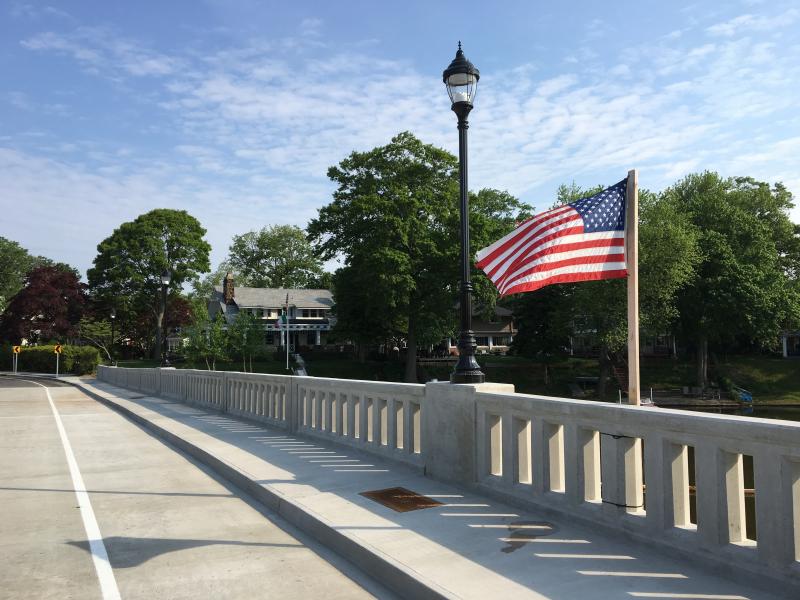 OCEAN TOWNSHIP: One of the town's major bridges has reopened in time for the busy Memorial Day weekend.

The Sunset Avenue Bridge was closed in January, 2015 and met its originally-scheduled reopening date of May 27 with a ceremony attended by the mayors of the towns it connects as well as county and state officials.

"We had a great team and that's why we are opening when we said we were going to," Freeholder Thomas Arnone said.

"This is a testament that this was well built because with all these politicians standing here it's surprising this damn thing didn't collapse," Siciliano said drawing laughs from the locals and officials on hand.

The federally-funded, $7.4 million project was necessary due to the age and deterioration of the previous bridge which crosses Deal Lake and connects Asbury Park and Ocean Township.