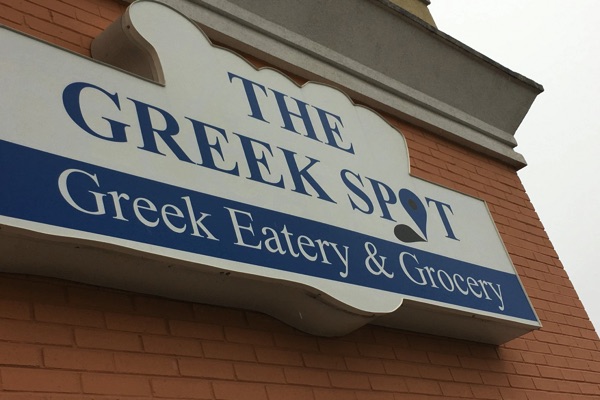 OCEAN TOWNSHIP: The following is a press release from the Ocean Township Police Department:

On Sept. 27, Kevin Soloman, 29, of Toms River, was arrested and transported to the Monmouth County jail for a burglary he committed at The Greek Spot restaurant on September 24. Soloman had his initial court appearance on Sept. 28 and was released from custody at 7:30 p.m.

On Sept. 29, at 9:23 a.m. a suspect fitting the description of Soloman committed another burglary at The Greek Spot. Later this same day detectives located Soloman in Neptune Township and arrested him on an outstanding burglary warrant issued by the Asbury Park Police Department.

Further investigation revealed he was accused in the second burglary at The Greek Spot. He was charged with Burglary, Theft, Criminal Mischief, Possession of Burglary Tools, Possession of Heroin, Drug Paraphernalia and Syringes.

Soloman was processed and transported to the Monmouth County jail pending a new court appearance.