Man Dies After Being Pulled From Water In Sandy Hook 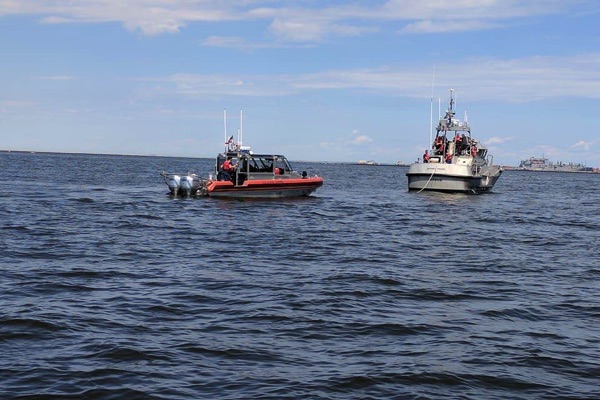 SANDY HOOK: A man who was reportedly fishing at the park has died after being pulled from the water on Wednesday morning, Dec. 6.

Members of the Coast Guard, Sea Bright Fire/Rescue, and first responders from Monmouth Beach and Highlands all responded to the scene around 8:30 a.m. when the man was being pulled out to sea.

The man was rescued and CPR was administered, but officials said he died at a local hospital later this morning. His identity has not yet been released.

This is a breaking news story and it will be updated as soon more information is made available.