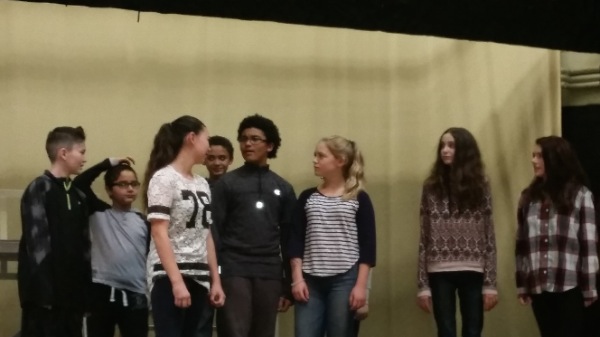 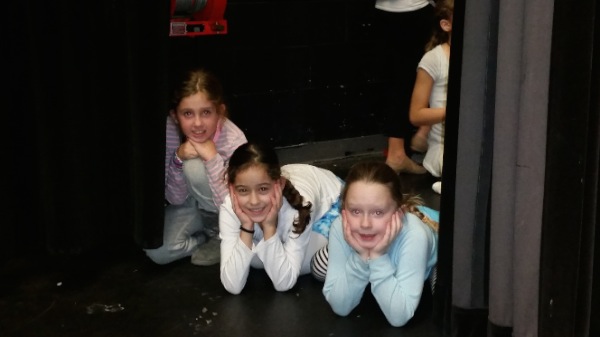 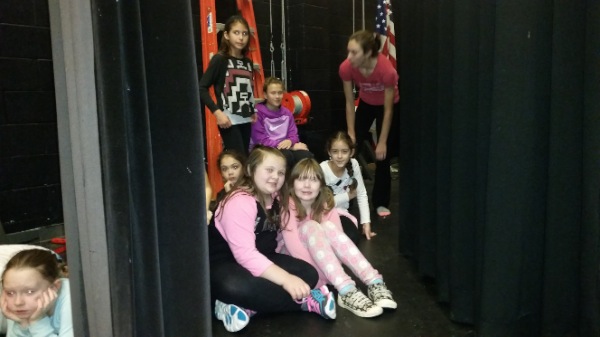 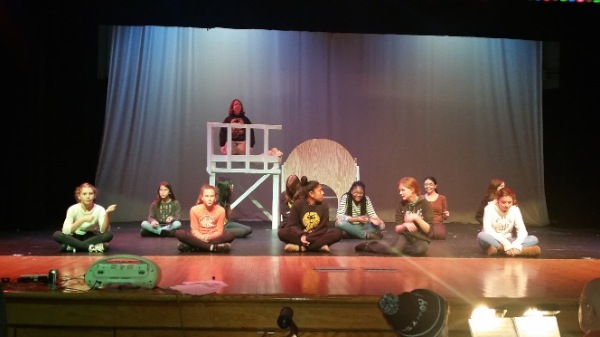 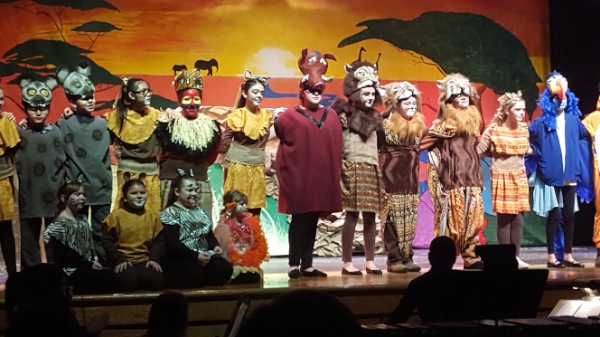 EATONTOWN: The Memorial School Theater Department's 11th performance is set be one of its best yet as they are bringing the ever-popular Disney film "The Lion King" to the stage.

The play will be held on Friday Jan. 29 at 7 p.m., a matinee on Saturday Jan. 30 at 2 p.m. and final performance later that day at 7 p.m. All the performances will be held at the Monmouth Regional High School Performing Arts Center.

Theater Department Co-Director Barbara Van Wagner said 50 children will be performing in this year's production, which will "pretty much follow the movie and what people are used to."

The cast is made up of seventh and eighth graders from Memorial School and third and sixth graders from the district's elementary schools. The pit orchestra is comprised of students from Monmouth Regional and Van Wagner said former theater department participants volunteer to help build sets and costumes.

"As the kids graduate, they still want to be part of the experience," Van Wagner. "It's a real community effort."

The department is often complimented on its performances as being one of the best in the state and over 15,000 people have watched in the 11 years that plays have been held.

Van Wagner said she enjoys helping put the play together each year because the students, many of whom have never been in plays before, get a chance to shine.

"It's a great experience and it helps build their confidence and self esteem," she said. "They are proud of their accomplishments."