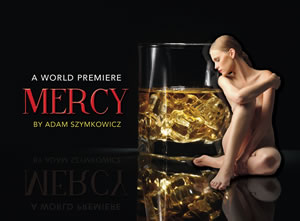 The comic-drama is directed by Gail Winar and stars Christopher Daftsios, Dan Grimaldi, Nandita Shenoy, and Jacob A. Ware.

The story: After his wife is killed by a drunk driver, Orville tries to move on with his life. However, everything changes for him when he inadvertently meets the man responsible for her death. Will Orville choose redemption or revenge?

Performances are Thursdays, Fridays at 8pm; Saturdays at 3pm and 8pm; Sundays at 2pm.