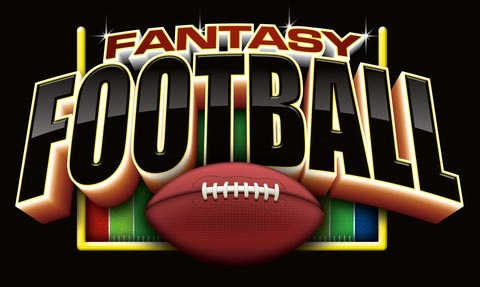 OCEANPORT: A new Monmouth Park event is coming to the borough later this month that will bring former NFL and MLB stars to the racetrack.

A fantasy sport is a game where participants act as owners to build a team that competes against other fantasy owners based on the statistics generated by the real individual players or teams of a professional sport. Several web sites, including Yahoo and ESPN.com offer fantasy sports leagues for the NFL, NBA and MLB.

FNTSY Sports Network, the first and only television network devoted entirely to coverage of fantasy sports, has teamed with Monmouth Park to bring this event to the area for the first time.

The following day, there football themed fun for the whole family with games, prizes, food and more from 12-6 p.m. Also on Sunday, park-goers can wear their favorite football jersey for free grandstand admission.

FNTSY Sports Weekend is being planned as an annual event, and is being done this year to introduce the partnership between Monmouth Park and the FNTSY network to educate Monmouth Park patrons on how to succeed in the rapidly growing world of fantasy sports.

Monmouth Park officials announced last November that fantasy sports betting would be coming to the racetrack sometime this year, but there have been any updates on the subject since that time.

Legislators are also trying to allow sports wagering to begin at Monmouth Park, but the major sports leagues were granted an injunction in November, and the plan has stalled until the Third Circuit Court of Appeals hears the case. Fantasy sports was originally thought to be a way to have an alternate means of sports wagering, but racetrack officials are still trying to figure out a way to make it work.