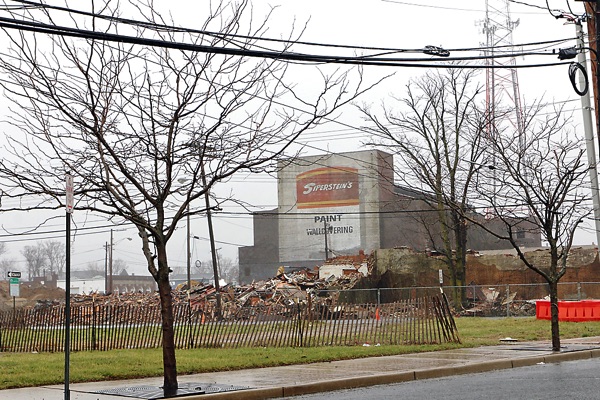 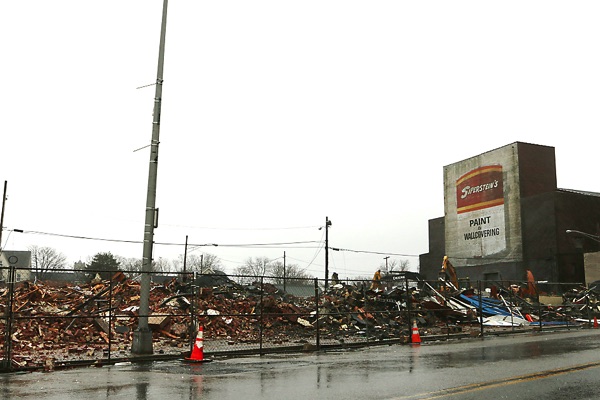 Most of the buildings on the south side of Broadway in the Broadway Arts Center (BAC) redevelopment zone in Long Branch have been demolished.

This week, the original Siperstein Paint Store, Stars and Bars, an old laundromat and the cabinet making business on the corner of Second Avenue and Broadway have demolished.

All of the buildings on the north side of Broadway from Second Avenue up to 159 Broadway and Cafe Lapa on the corner of Liberty Street will be demolished in the coming weeks.

In November, the city and the owners of the BAC, settled a portion of a lawsuit that requires the demolition of several of the buildings.