National Day of Prayer in the City 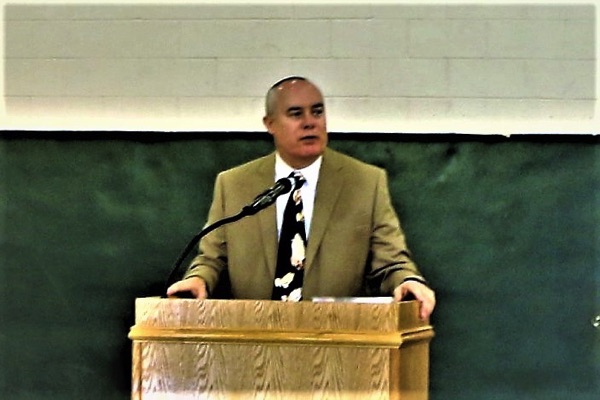 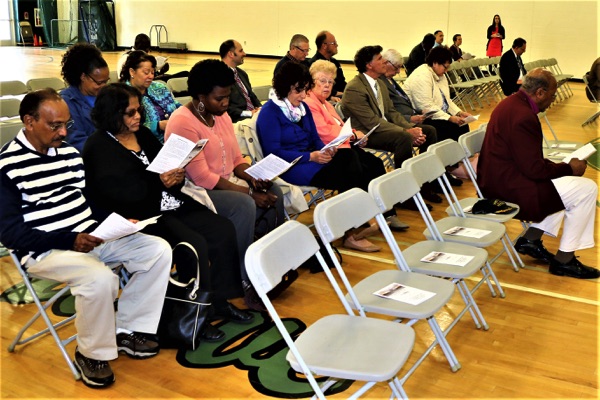 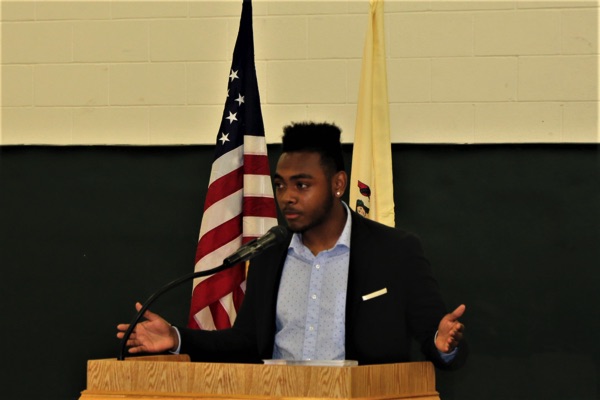 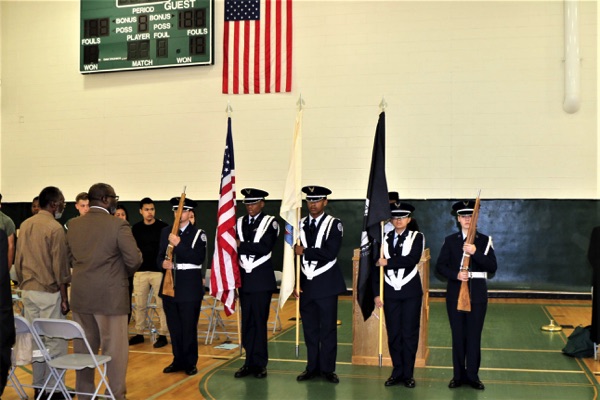 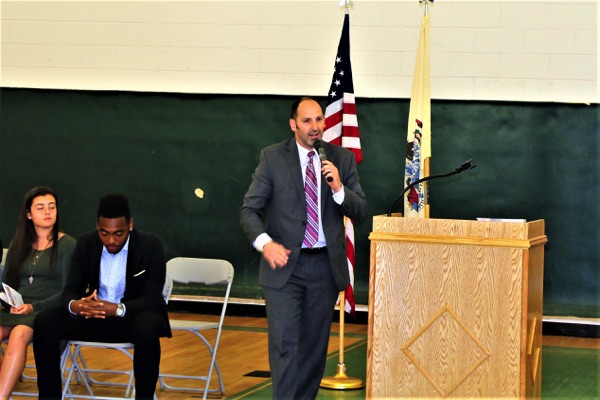 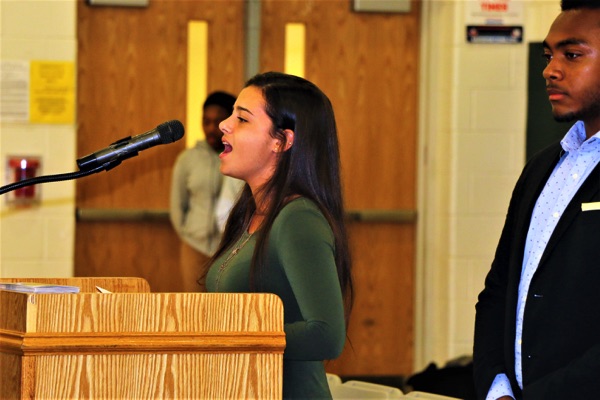 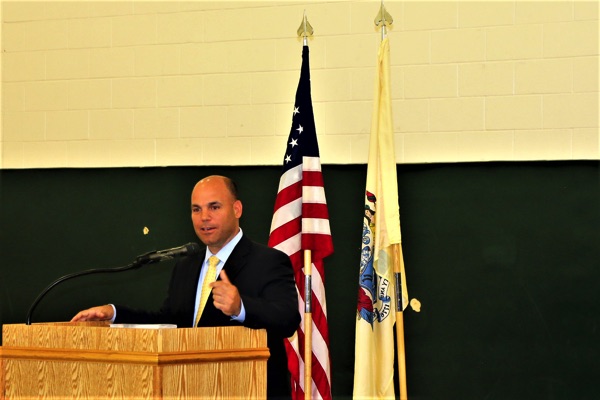 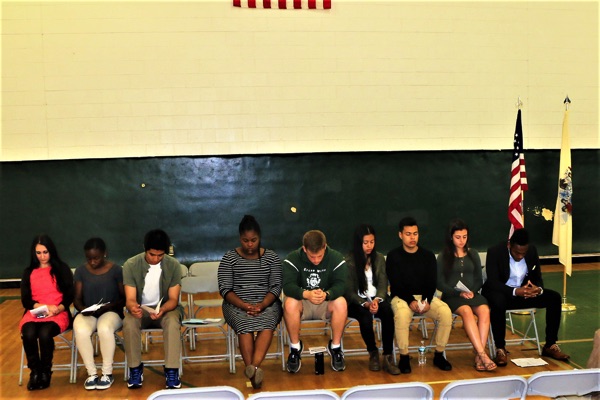 LONG BRANCH: What has become the National Day of Prayer was first initiated in Colonial times by President George Washington. The day took on a more formal cognizance over the years and was officially proclaimed by President Harry Truman in 1952 at the time of the Korean war. It was assigned its day of celebration to be the first Thursday in May by President Ronald Reagan in 1983.

There is more to the history but on Thursday, April 4 the day was celebrated in the city with a ceremony held at the high school and arranged by the Greater Long Branch and the Long Branch Ministerium to use the available Long Branch High auxiliary gymnasium.

The ceremony was offered by members of the clergy in the city, by Long Branch High School students representing several disciplines, and with the Colors presented by the LBHS Jr. ROTC.

Closing Remarks were offered by Superintendent Dr. Michael Salvatore who shared the importance of education and individual commitment to their success while accepting the challenge of life itself. Principal Vincent Muscillo continued Dr. Salvatore's encouragement to the students and pledged the school's commitment to be in support of their work efforts as they matriculate.

The ceremony was begun by Rev. Dr. Robert Prescott-Erickson with a brief history of the day. Program Director Felipe Estrada who led the Pledge to the Flag, introduced student Gloria Santos who sang the National Anthem. Members of the city council and other service groups and civic leaders were among the audience.

The gathering was before school hours began and completed before the opening bell was sounded, with exchanges of well wished shared among the participants.