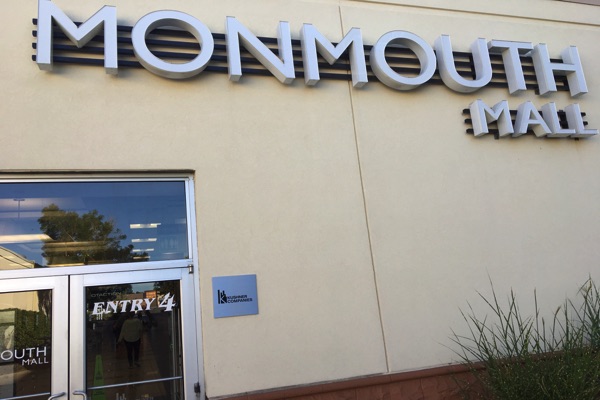 EATONTOWN: A group of Eatontown residents who oppose the ordinance to rezone the Monmouth Mall have filed a lawsuit against the borough in an effort to overturn it.

The three-count complaint was filed in Monmouth County Superior Court in October by residents Evelyn Guerra, Judith Bretzger, Barbara Denegar and Sara Breslow and seeks a ruling to declare the ordinance null and void due to "violations of the Municipal Land Use law, procedural deficiencies and violations of the Open Public Meetings Act," according to the complaint.

The ordinance, which created a new mixed use regional center zone where the Monmouth Mall currently sits, was approved by the Eatontown Council on Sept. 14. The 5-1 vote came following a lengthy public hearing where the majority of the residents in attendance spoke out against the ordinance, with most stating that the increased traffic and 700 apartments would negatively impact the borough. Councilman Anthony Talerico was the only member of the council to vote against the ordinance.

Eatontown Mayor Dennis Connelly told Word On The Shore this week that he did not wish to comment on the lawsuit at this time.