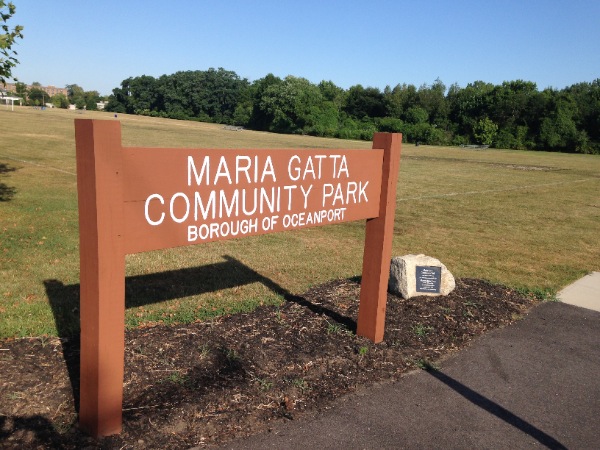 OCEANPORT: The borough council is getting closer to making a decision on where the next municipal building will be located.

The site selection committee has been holding several meetings over the last few months to make a determination and now the options are down to two.

"At our last meeting we reached a consensus that we have narrowed our selection for a future borough hall to two locations, Fort Monmouth or Maria Gatta Park," Mayor Michael Mahon said at the Aug. 6 Oceanport Council meeting.

The old village center property on East Main Street and the previous borough hall site at the corner of Monmouth Boulevard and Myrtle Avenue are no longer being considered.

The borough was also outbid by a developer in its attempt to acquire Russel Hall at Fort Monmouth.

Although no final decision has been made, Mahon did say at the meeting that the borough has "acquired additional property for a land swap for a new borough hall." A land swap would be necessary for the borough hall to be build at the Maria Gatta park site.

Mahon has said his first choice was Gatta Park because of the access it would create to the athletic fields and that improvements could come to the park as a result as well.

The Fort Monmouth site is vacant land located along Main Street that would have a lower acquisition cost than some of the other options and give the borough more flexibility. However, the utility costs, exposure of the site and location near residences are negatives, Borough Architect Andrew Trocchia has said.

About $4 million in federal funds are available for the borough to create a new municipal building, and any money that is spent is up to 90 percent reimbursable by FEMA because the old borough hall was destroyed by Hurricane Sandy in 2012.

FEMA will ultimately need conceptual work on the planned borough hall once a site is selected by the council.