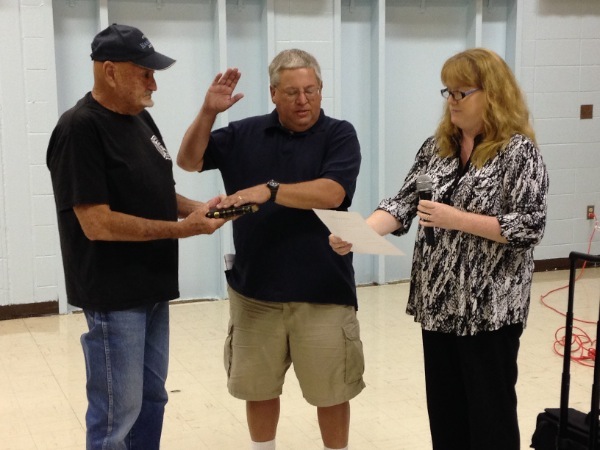 Briskey was one of three names submitted by the local Republican Municipal Committee, along with Richard Firrito and Paul Hester.

Every council member, with exception of Councilman John Patti, voted in favor of adding Briskey to the council during a special meeting of the Oceanport Council on Aug. 6. Patti said he voted against hiring Briskey not because he did not feel he would not be a good addition to the council, but because there were some members of the local GOP club that were not aware of the open position.

Patricia Cooper, who is running for a spot on the dais this year, later spoke during the meeting and said she was upset about the process for which names were submitted to the council as she would have liked to have been included.

Lynch announced his resignation from the council last month due to personal opportunities that will make it difficult for him to attend council meetings this year. It was inferred during a tension-filled meeting that perhaps Lynch resigned because of his frustrations with administrator John Bennett and Mayor Michael Mahon and not because of personal opportunities. Lynch has never stated this publicly.