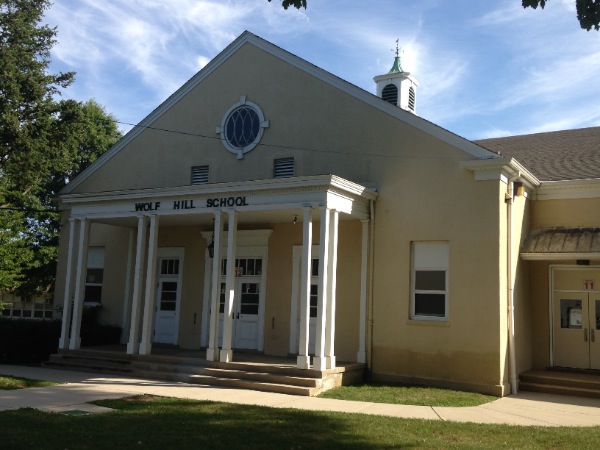 OCEANPORT: A referendum question asking Oceanport and Sea Bright residents whether or not they would support the construction of a new school in the borough will likely be coming later this year.

The referendum was originally slated to be held on Sept. 29, but comments from residents from both boroughs caused Oceanport Board of Education (BOE) members to pull it and push it to December.

Oceanport BOE member Corey Vaughn said the decision was made "after careful consideration of the feedback many of us have gotten regarding the new schools one recurring comment is people from both Oceanport and Sea Bright are concerned about the pace at which we were moving ahead."

"We are moving forward with the plans, we are working with an architect who will be doing presentations of the plans and design over the next few months," Vaughn said. "The finances will be presented by our BA and the board will be discussing this extensively at all meetings between now and December."

Oceanport BOE Vice President Jay Coffey said the latest plan is to demolish Wolf Hill School and make it the district's middle school and convert Maple Place School into a grammar school. Originally, the board was focusing on selling the Wolf Hill School property and expanding Maple Place, but Coffey said the difficult topography and potential ingress and egress problems at the Maple Place property put a halt on that plan.

He said the new Wolf Hill School would likely be a 2-story building and that Maple Place would be retrofitted to accommodate younger children by having lower blackboards, lower bathroom facilities and making the entire school ADA compliant.

To read more about the proposed project, click here.