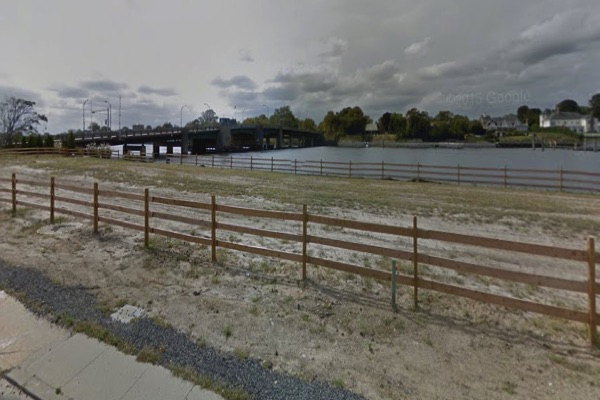 SEA BRIGHT: The borough's new park will host its first event in the coming weeks.

The borough's tree lighting ceremony will be held at Anchorage Park on Saturday, Dec. 9 at 5 p.m. according to Sea Bright Councilman Marc Leckstein.

The park is located in a large riverfront lot just past the Rumson-Sea Bright Bridge that once housed the apartments. The apartments were demolished in 2014 after being severely damaged by Hurricane Sandy and the lot is now owned by New Jersey Department of Environmental Protection after it was acquired through the state's Green Acres Program with the intention of turning it into a park. The state later designated Sea Bright as the manager of the property.

In the past the tree lighting has been held in the municipal parking lot. It is unclear if the Sea Bright United Methodist Church will host the post-lighting party as it has in the past.