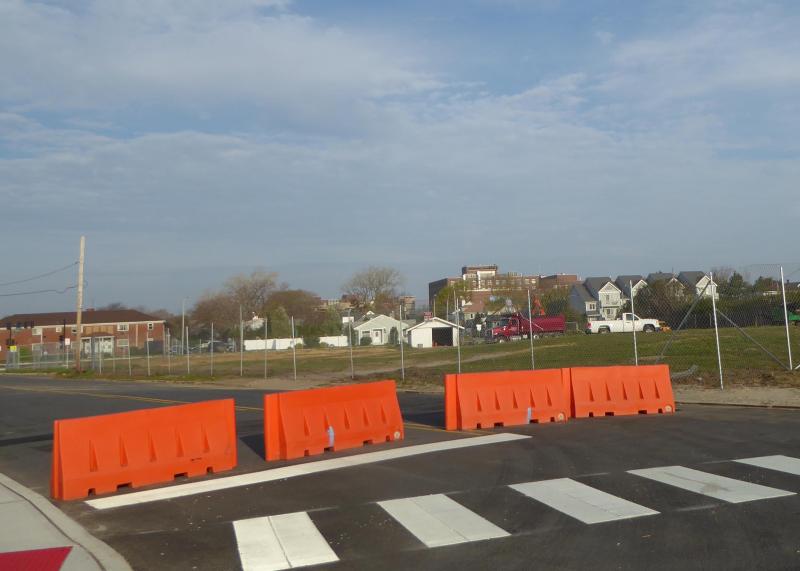 LONG BRANCH: The city council has still not made a decision on a proposed change to the traffic pattern on Ocean Avenue.

The police department's traffic safety division had an idea to open Ocean Avenue from Brighton Avenue to West End Avenue to give beach patrons who have loaded or unloaded their cars an easier way to get back to Ocean Boulevard during the summer season. The plan would also involve the creation of 5-10 minute parking areas.

The council originally shot down the idea, but Mayor Adam Schneider reintroduced it earlier this month.

"My proposal would open Ocean Avenue from Brighton to West End Avenue, and close the road all the way to North Bath Avenue," Schneider said in a letter to the editor to Word On The Shore. "The opening of the road from Brighton Ave to West End provides safe public access with the least amount of disruption."

To make the change, the council would need approval from Green Acres to change the traffic pattern on what is considered a "linear park." Long Branch Councilwoman Kathleen Billings said at the May 24 meeting that the city has not received an answer from Green Acres and that the police department's traffic division is still reviewing the proposal.

Members of Save Ocean Avenue, a group of oceanfront condominium owners which seek to keep the Green Acres linear park whole, oppose the plan.

"No cars have been allowed on Brighton Avenue to West End Avenue for 5 years," Save Ocean Avenue member Dennis Sherman said.

He proposed making turnarounds at Brighton Avenue and West End Avenue instead of opening up the roads.

"It's a dangerous experiment to do for the summer," Sherman said. "Don't fool around with public safety on a trial basis."

Schneider said the police have reviewed the turnaround proposal and do not feel that it is a good course of action.

Councilwoman Joy Bastelli said safety is the council's primary concern in whatever decision is ultimately made.

"We've consulted traffic experts for safety in all of our decisions," Bastelli said. "None have been made yet, but we are consulting them