Ocean Sparkles for the Fourth of July 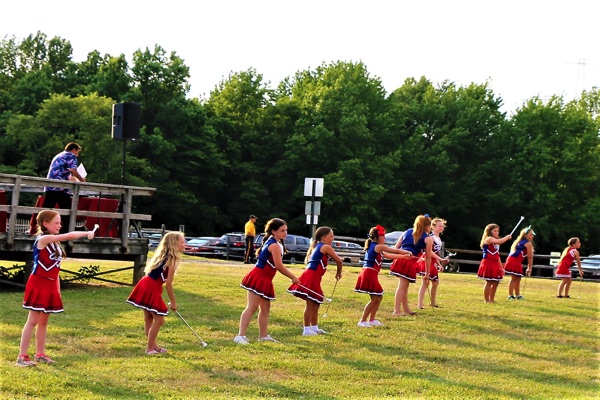 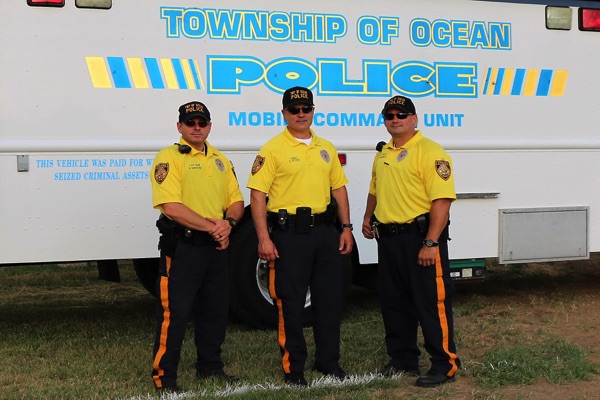 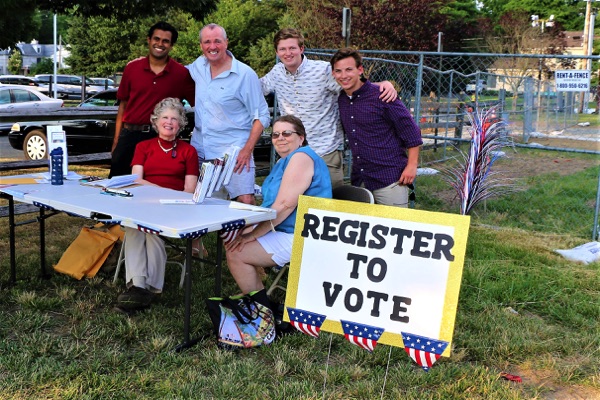 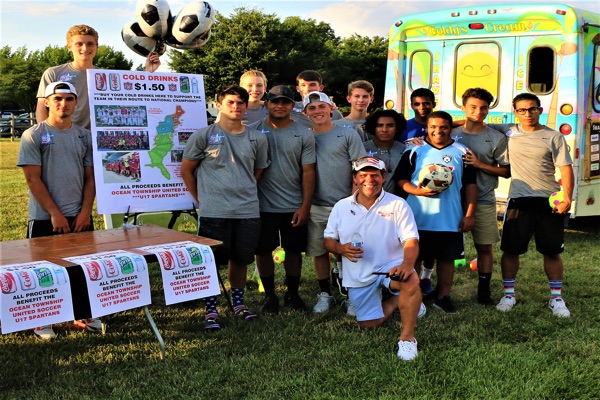 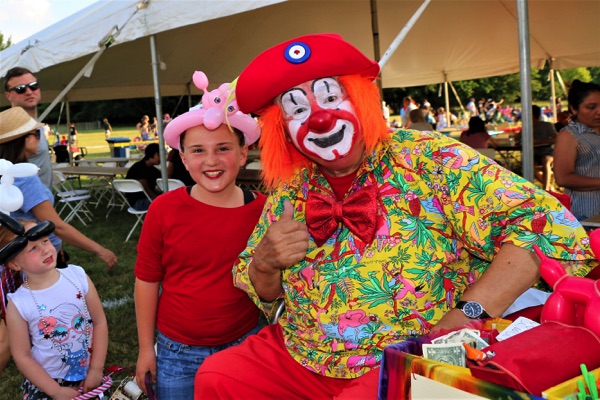 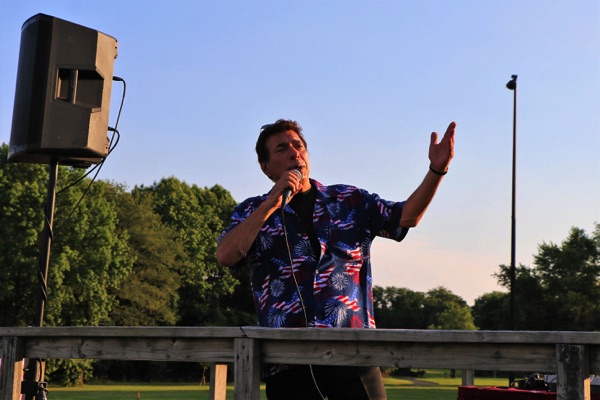 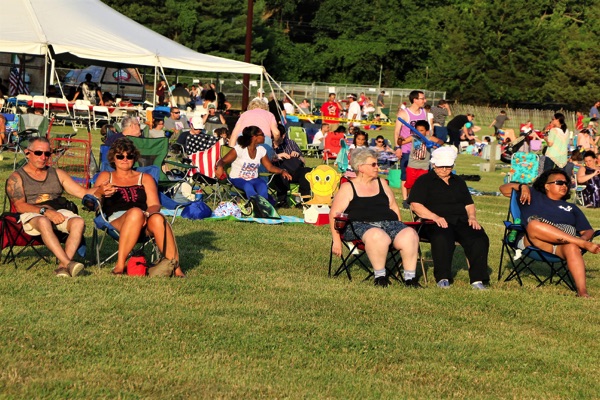 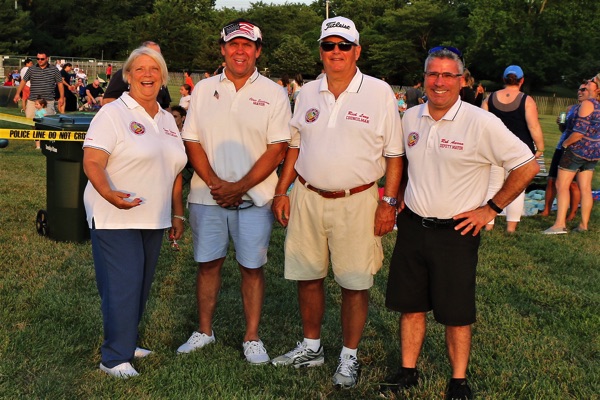 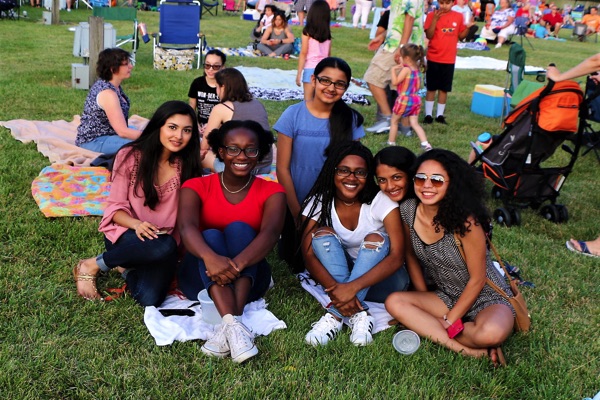 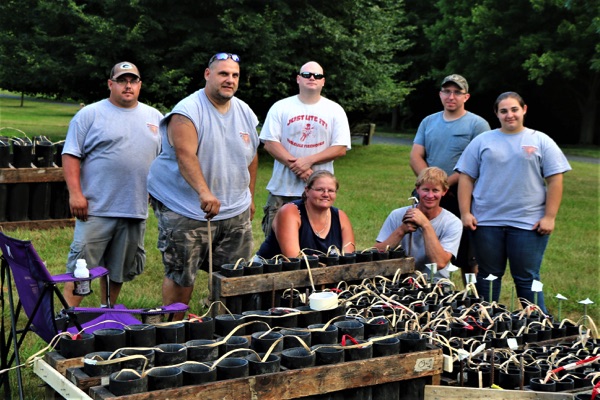 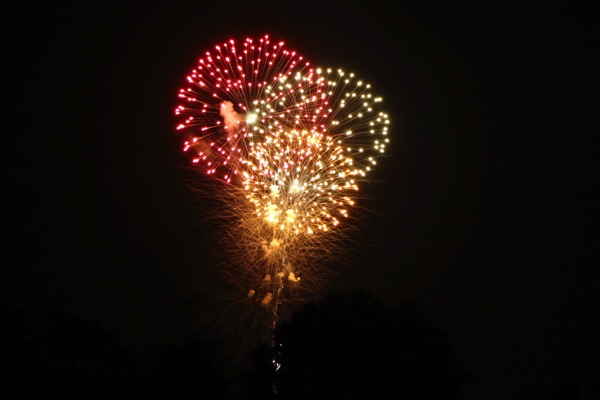 The plan by Councilwoman Donna Schepiga to have the celebration on July 3 worked perfectly. The third was open for fun and fireworks, saved for a festival of thanks and joy for our USA.

The fields at Palaia Park were filled with all ages, tot, teens, and more senior members from OT and visitors from towns around, even North Jerseyans beyond.

The evening was warm with a breeze welcoming the crowd, estimated by Mayor Chris Siciliano at 1,000 or so. The fields near Dow Avenue were filled as well, so the mayor was close if not right on.

He was joined by Council members Rob Acerra, Rich Long and Schepiga, while John Napolitano was away with family. Police Chief Stephen Peters was there as were fellow officers handling traffic and keeping things safe.

The League of Women Voters used the occasion to staff a table to sign up new voters and encourage all to be active in casting ballots at every election, an important citizen obligation.

The local event was visited by gubernatorial candidate Phil Murphy and Vin Gopal who is running for State Senate. The message was extended to all voters.

On stage and in fine voice was baritone John Petillo of Duprees fame with many in the audience recalling the lyrics and singing along. He did a great job and emceed some of the show to the swinging doo wop beat of back in the day.

The rocket launcher team were poised for the dusk blastoff, an anxiously awaited time for wide eyed kids and ice cream lovers to do their thing,