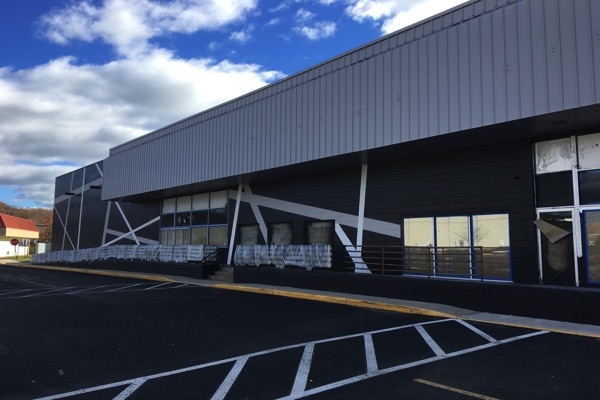 The renovation of the old Middlebrow Galleria Cinemas at 1502 Route 35 in Ocean Township into a state-of-the-art movie theater is progressing, according to the theater's Facebook page.

"We are closing in on the end of our renovations," a post from Cine Grand states.

Cine Grand is a Netherlands-based international movie theater chain which began leasing the theater in 2014, after Bow Tie Cinemas allowed its lease to expire.

Word On The Shore reached out to the owners for further comment, but they declined and said they are not releasing any further information at this time.

The exterior of the buildings has been given a paint job and new railings have been installed. Workers have been on the scene daily performing interior renovations for the last few months.

The exact details of the interior renovations are not clear but a response to a Facebook comment stated that they will include, "significantly more lobby space, vastly improved lighting and seating and a very unique ambiance."