Oceanport Administrator's Contract To Be Discussed Next Month 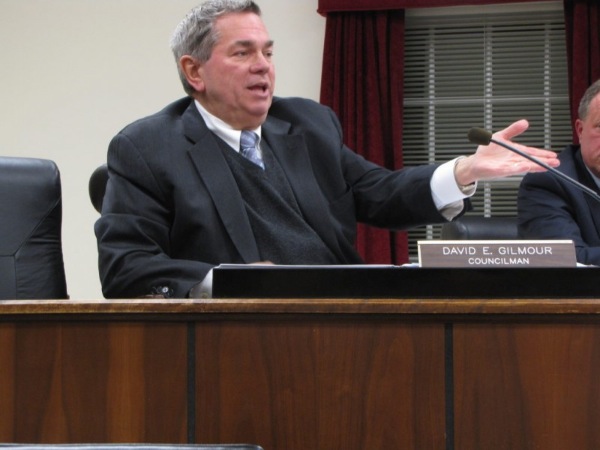 Bennett, who also serves as the borough's director of public works, has not had a written contract since he began working for the town in 2014.

Bennett disclosed the terms of his current employment with the borough during the Aug. 20 Oceanport Council meeting. He stated that his salary is $125,000 over a 4-year period. He receives neither pension nor health benefits front he borough.

Oceanport Council President Ellynn Kahle, who was leading the meeting in the absence of Mayor Michael Mahon, said as the first order of business that Bennett's contract would not be discussed at the meeting. Kahle said the contract's terms are being "finalized" and that it will be discussed at the Sept. 3 council meeting.