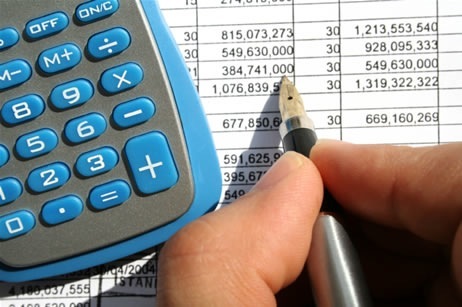 OCEANPORT: The municipal budget was unanimously adopted by the borough council during its May 18 meeting.

Borough Administrator Ray Poerio thanked all his department heads for all their hard work with what he called "zero-based budgeting."

Poerio has said the borough had two "really good things happen," the first of which was waiver on the cash down payment on an $11 million bond ordinance to acquire and renovate the borough's new municipal complex at Fort Monmouth. If the waiver was not granted, it would have added $550,000 to the budget and resulted in a much larger tax increase.

The second issue was that the borough owed about $600,000 to FEMA for overpayments. He said the budget has been worked so that the payments are made and that no balance is owed to FEMA.