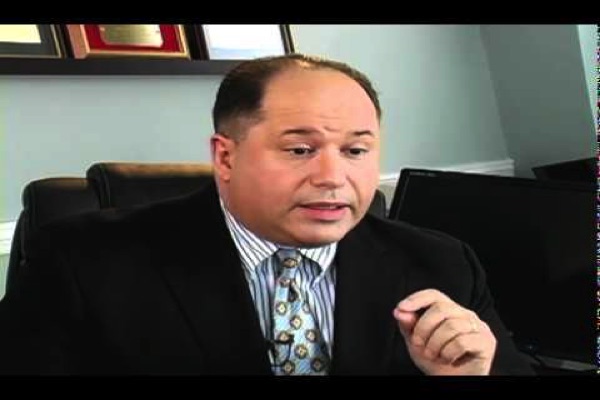 OCEANPORT: Borough Councilman John Patti has resigned from the governing body, and who will replace him will not likely be decided until after the new year.

Patti did not give a reason for his resignation, according to Borough Clerk Jeanne Smith.

Following the resignation, which was filed on Dec. 4, the local Republican party committee had 15 days to submit three names for the council's consideration to replace Patti. The three names submitted were Robert Proto, Christopher Paglia, who previously served on the borough council, and Stephen Solan.

The council was poised to adopt a resolution during its Dec. 15 meeting naming one of three men as Patti's replacement but Councilman Joseph Irace's nominations to Proto and Solan were not seconded, thereby killing the nomination. No other council member made any nominations, and by the end of the night, the council did not appoint a new councilman.

Patti was sworn in to fill the vacancy on the Oceanport Council created in 2015 when Jerry Bertekap resigned due to "career commitments" that did not allow him to remain as a member of the governing body. In November, he was elected to continue to fill that spot on the dais for a 3-year term.