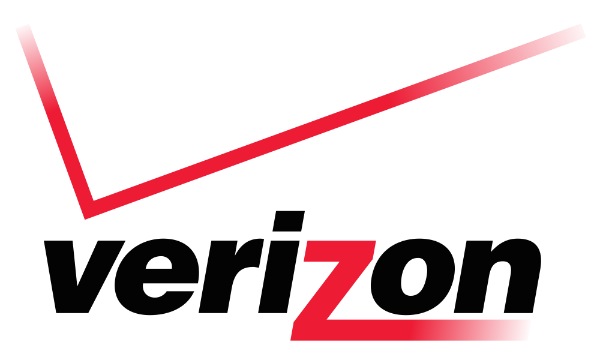 OCEANPORT: Verizon Wireless is looking to add "network node" to a telephone pole in the borough's right of way.

The network nodes are small antennas that are 2-3 feet long and are mounted on existing utility poles to improve network capacity.

Representatives from Verizon Wireless appeared for an informal presentation at the Feb. 9 Oceanport Planning Board meeting to present their plans.

Oceanport Councilwoman Patricia Cooper, who represents the council on the planning board, said Verizon owns the pole and would like to place one at 480 Port Au Peck Ave., across the street from basketball courts. She said the board questioned Verizon about the proposal and wanted to know if more than one node would eventually be requested, as has been done in other towns.

"While one may not be a concern to our health and safety, would 25 be a concern," Cooper said.

Additionally, Cooper said that on Feb. 18, Verizon wanted to know if the borough would entertain putting a cell tower on municipal property in lieu of the network node proposal.

Cooper said this was briefly discussed at the last planning board meeting with members stating that a cell tower could at least bring the borough some revenue because of the fact that carriers can locate their communications equipment on it. The network node would not bring in any revenue.

Councilman John Patti said he helped organize a group of residents in the past to stop T-Mobile from placing a cell tower in the borough a few years ago.

"I'm suspicious about cell towers being placed in our neighborhoods without the residents knowing about it," Patti said.

Councilman Joe Irace said both proposals will be investigated by the council.