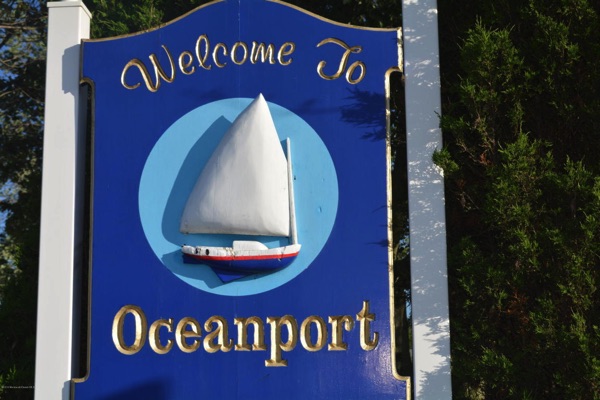 OCEANPORT: The borough has been awarded a $2.1 million grant from the Federal Emergency Management Agency (FEMA) to help replace services it lost during Hurricane Sandy.

U.S. Senators Bob Menendez and Cory Booker have announced that the FEMA grant will help reimburse the borough for the cost to replace its department of public works and police buildings.

"Federal aid continues to play a major role in New Jersey's long road to recovery from the worst natural disaster in our state's history," Menendez said. "This federal grant will cover 90 percent of the project cost, allowing the Oceanport community and its residents to rebuild and move forward without dipping far into their local budget.

The borough's department of public works has already relocated to Fort Monmouth after operating out of trailers for months following the storm. The police have also relocated to a building at the former fort, but will be moving to another building in the borough's proposed municipal complex located in the 900 area of Fort Monmouth.

The complex would be situated on 13 acres and include several buildings totaling over 40,000 square feet. There are 10 buildings on the site currently, but three will be demolished to make way for more parking. The remaining buildings will be renovated to make way for several borough functions, including the police department in Building 977.

Borough Administrator Ray Poerio has said that because the borough's original municipal building was destroyed by Hurricane Sandy in 2012, the borough will likely be receiving over $5.5 million from FEMA to help cover the cost of the construction of the new complex. The $2.1 million grant is part of that total.