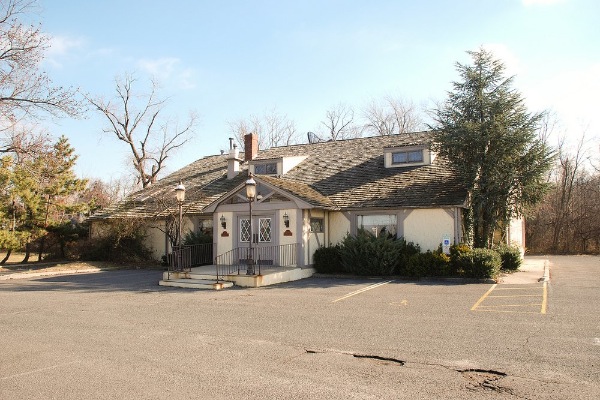 OCEANPORT: The former home of a popular borough bar and restaurant has been rezoned to allow housing to be built on the site.

The Oceanport Council unanimously adopted an ordinance which amends the zoning of the property, located at 306 East Main Street, from Village Center, which is a mixture of retail and commercial, to Residential Multiple-Family Waterfront (RMW).

This action was taken by the council to satisfy a COAH settlement after a lawsuit filed by a developer in 2005 stated that the borough was not filling its affordable housing requirements. It is part of the affordable housing plan for the first two Council on Affordable Housing (COAH). Future obligations are still being decided by the courts.

The borough is mandated to have a certain number of affordable housing units, and this location will be used for some of them. The court order states that the site is limited to 20 units with 4 deemed affordable to satisfy the COAH law which calls for 20 percent of new construction to contain affordable housing. The RMW district was created to help keep the number of units at 20, as the Village Center zoning would allow for a much more dense development.

Councilman Joe Irace said that in the past there was a proposal for this site which included "substantially" more housing.

There is no developer in place for the housing project.

Irace asked at the Feb. 18 Oceanport Council meeting if an overlay could be created for the now-changed zoning of the property to still allow for commercial on the first floor of whatever structure is eventually built there.

"Our vision was always a continuation of the downtown," Irace said.

Borough Attorney Scott Arnette said an overlay would be allowed as long as the zoning was changed to accommodate the housing.

"You can allow mixed use in the future as long as the affordable housing remains," Arnette said.