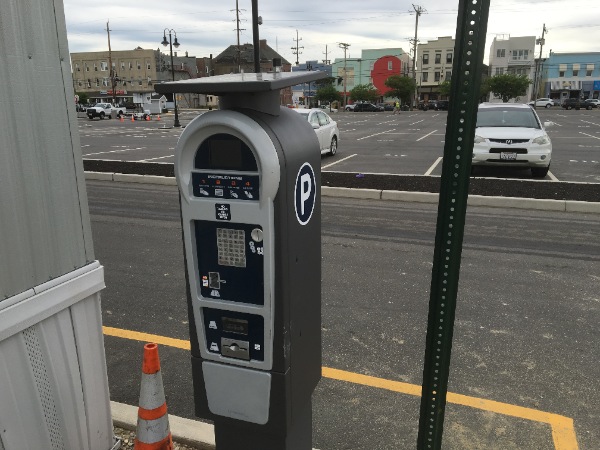 SEA BRIGHT: With the first season of paid parking in the books, borough officials are looking to perfect the system for next year.

The paid parking system began in late May and ran through Labor Day and generated $221,929, according to Borough Administrator Joseph Verruni. The total expenditures related to the system were $113,723, resulting in a net profit for the borough.

"All in all, for the first year, it paid for itself and then some," Verruni said.

The revenue generated did not include parking violations, which did not go into effect until the second month the system was operational .

Verruni said the borough ended up with 586 paid parking spaces, which are located in the Anchorage lot, municipal lot and P House lot. The borough experimented with putting paid parking spaces in the lot behind Sea Bright Borough Hall, and along East Ocean Avenue and Wayne Street, but eventually removed the designation and changed those spaces to 2-hour paid parking.

He said the borough intends on keeping the system the way it is and the only changes for next year will be improving the signage.

"We know we have some sign issues we have to deal with," Verruni said.

He said the signage will be improved to show people where the kiosks are located and which spaces are two-hour parking, 30-minute free parking and which are paid parking.

Mayor Dina Long said she understands that the signage change is necessary and needs to become more "visitor-friendly."