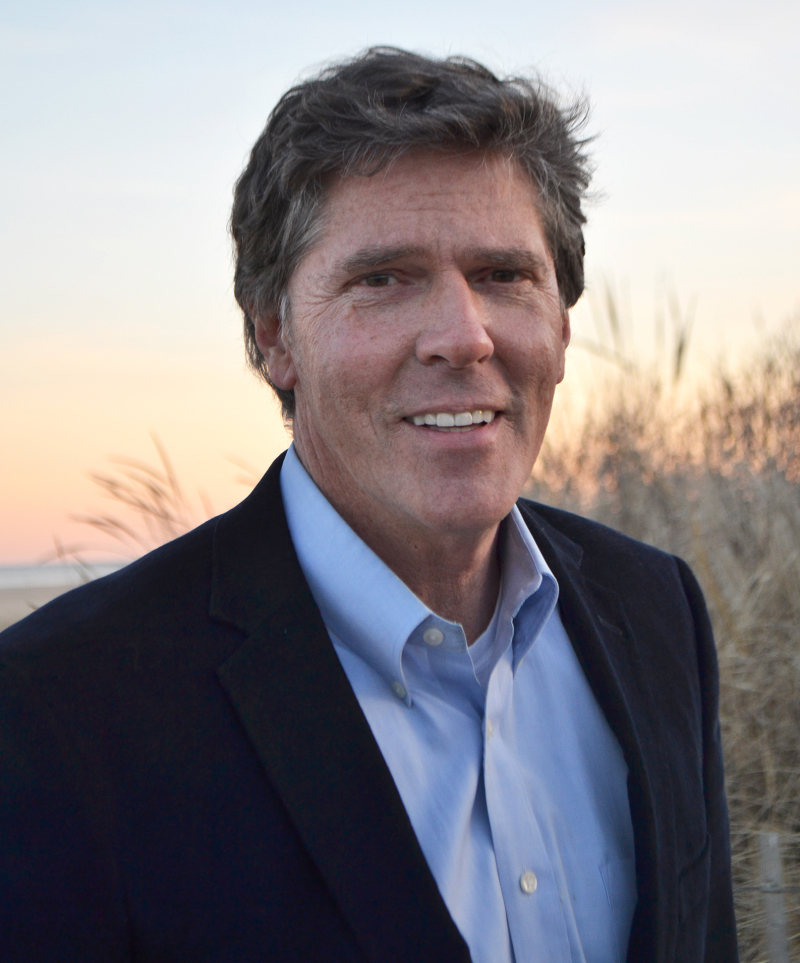 Long Branch: IAMA was all celebration last night with the decisive victory of John Pallone over incumbent Mayor Adam Schneider. Pallone's win also ushered in his entire council slate. Spirits were high with candidates and caimpaign supports relishing the win which will be the first change since 1990 when Schneider first won office in the city.

The big shift and decisive win by a margin of almost 2 to 1 was reflected in the changing times and city demographics. The city under Schneider went through tough financial times and redevelopment was a slow go for many years. The momentum on redevelopment today is much different and clearly a large number of city voters are looking for new leadership to finish the job.

The only damper on last nights celebration was the absence of the Mayor-elect himself. Councilwoman Mary Jane Celli stunned the crowd when she announced that Pallone had been hospitalized earlier in the day. WORD has it that he had to undergo heart surgery. At this time there is no update on his condition, but we wish him a speedy recovery.

Unofficial results with 100% of the districts reporting had Pallone 2,908 to Schneider's 1,549. Avery Grant garnered 257 votes.

The official turnout for the city election was 4,978 ballots cast out of 19,923 registered voters. Just under 25% of the city came out to cast their vote for mayor and council.

The pattern was similar for the running mates for each candidate for the council.

Council numbers for Pallone's Team came down to this: