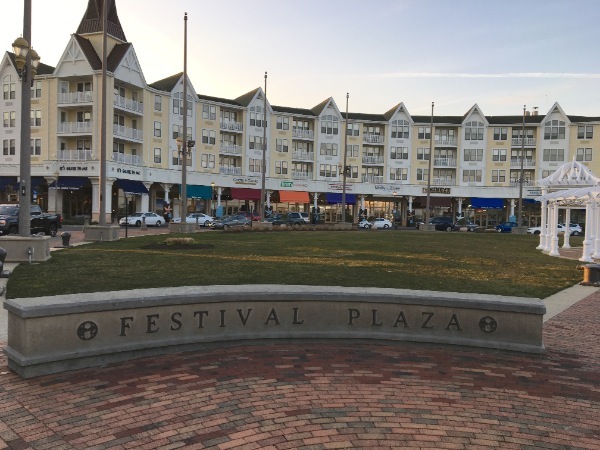 LONG BRANCH: The owners of two longtime Pier Village businesses have sued Kushner Companies, the owners of the oceanfront retail/residential development, following a dispute over a lease renewal.
The suit was brought by Daniel Pinhero, and his father Joe, who co-own Stewart's, one of Pier Village's first businesses, and the Corner Cafe & Bistro, which they purchased with Michael Keating in 2010.
Pinhero and his father signed a 10-year lease with a 10-year option when they first began running Stewart's and began negotiating a new lease with Kushner Companies and agreed on a new 5-year lease with two additional 5-year optional terms.
"I not only signed a lease with them, but I also paid that lease that they gave me," Pinhero said.
He said that three months later, at the end of August 2015, Kushner Companies came to him and said they no longer wanted to honor his lease because he "did not give it to them signed." He said he did sign the lease but never got it back, even after making repairs to the interior and exterior of both stores with then intention of remaining there long term.

As talks came to a standstill, Pinhero said he continued paid his rent on a month-to-month basis, but chose to sue Kushner Companies in January, 2016, and two months later was informed that he was being evicted.

Pinhero said he will fight to keep his businesses.

"I am now going through my family business, Im fighting to keep both of them," he said. "I came here 10 years ago when I was 22 years old, trying to build a life here in Long Branch and now I'm getting kicked out by a big conglomerate."

When asked about the lawsuit, Kushner Companies issued the following statement, "We have enjoyed positive relationships with Stewart's Root Beer and Corner Bistro & Café for several years. Unfortunately, despite our best efforts, we were unable to come to a mutually acceptable agreement for a renewal after their lease expired last summer. We are confident that the court will recognize this suit has no merit."

Pinhero said he hopes what has happened to him does not happen to other Pier Village businesses.

"What's happening to me can happen to many different families as leases start expiring," Pinhero said.