Plans For Little Silver's First Bar Could Be Presented Soon 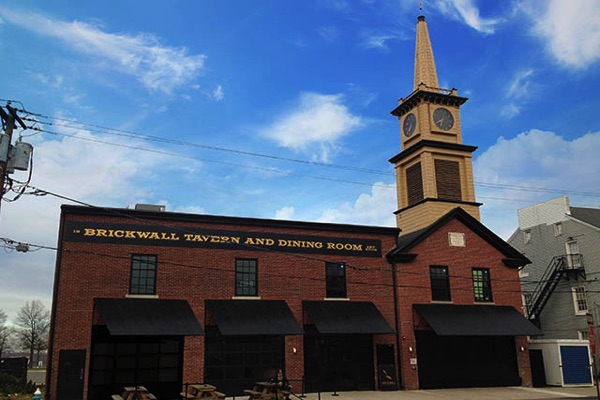 LITTLE SILVER: Plans for the borough's first bar could be presented before the end of the summer.

Little Silver Mayor Robert Neff said in the July borough newsletter that the prospective owners, Brickwall At Little Silver, are "moving toward presenting a plan to the Planning Board in the coming months."

Since a bar/restaurant is now a permitted use in the zone where the owners would like to build, they would need site plan approval and any variances they request in order to begin construction.

The borough held a referendum last year asking residents if they are in favor of the creation of the borough's first liquor license and it passed by a vote of 801-736. Following its passage, the Little Silver Council adopted two ordinances which regulate the license.

One ordinance creates regulations and standards for any business that has a liquor license such as hours operation and size of a bar and create rules for a "restaurant conditional license."

The borough began accepting bids for the license last fall and the council awarded one to Brick Wall At Little Silver, LLC during its Dec. 19 meeting for $350,000, according to Borough Clerk Kim Jungfer.

Jungfer said most of the principals behind the company are involved with the Brick Wall Tavern in Asbury Park and that their proposal is very similar to the original establishment. Matt and Mike Kelly are two of the principals; with Matt originally introducing the idea of a liquor license to the council a few years ago.

The group plans to build the restaurant at 51 Oceanport Avenue, a vacant building next to Brave New World and the train station.