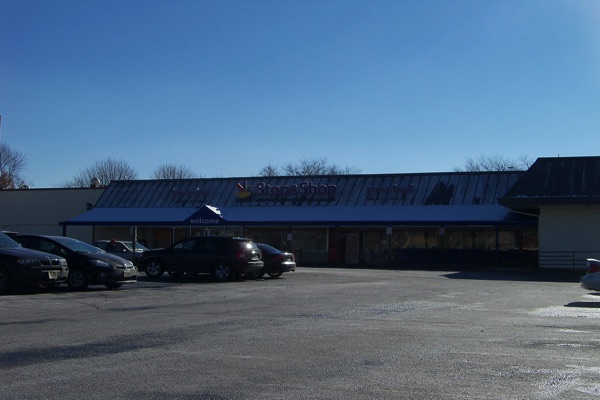 On July 6 at 11:18 p.m., an unknown white male entered the Super Stop and Shop located at 150 West End Court, Long Branch. This subject approached the cashier pretending to be a customer. He quickly rounded the counter, pressed an object into the employee's back and demanded the money from the register drawer. This employee was in fear for her life and allowed him to remove the money from the register. The assailant then quickly left the store. Police were immediately notified and responded along with a police K-9 but they were unable to locate the accused. This case was assigned to Det David House of the Long Branch Police Dept.

On July 9 at approximately 9:30 p.m., a white male entered Falvo's Liquor and Wines located at 197 Norwood Ave, Long Branch. The subject approached the female employee who was located behind the counter, near the register and counting money. As he neared the employee the assailant charged her and knocked her off her feet. The attacker then removed all the money from the register drawer. He then quickly fled the scene in the same direction he had entered. Once again police were called and responded. A K9 officer was also utilized but failed to locate this subject. This case was assigned to Det David Graminski and Det Joseph Spitale of the Long Branch PD.

Detectives ascertained similarities from both robberies to include suspect description and Modus Operandi. Following an extensive investigation, John B. Vernicek aka "Brooks" (37yoa) was identified as the accused in both robberies. Based on information gathered throughout this investigation by Detectives and Patrolman Daniel Richards, it was learned that he was currently residing at 364 Westwood Ave, Long Branch. Several members of the Long Branch Police Detective Bureau responded to that location on July 10. Vernicek was subsequently located in his apartment and arrested.

John B Vernicek was charged with two counts of 2nd degree Robbery as well as Possession of Heroin which he was found to be in possession of at the time of his arrest. He was subsequently shipped to MCCI where he is currently incarcerated.

It was also discovered that Vernicek had only recently moved into Long Branch, making identification by the officers that much more difficult. The collaboration of effort between everyone involved was superb, resulting in the swift arrest of this suspect.