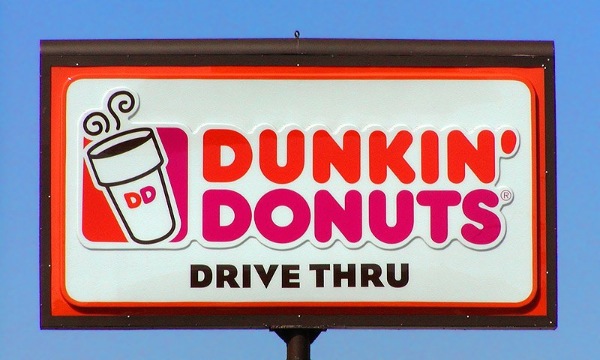 EATONTOWN: An application to build another Dunkin Donuts in the borough has voted down by the zoning board of adjustment earlier this month.

The developer, 95 Hope Road Associates, LLC, was looking to build a Dunkin Donuts with a drive-thru on a 3.5-acre site on the corner of Wyckoff Road and Hope Road. Zoning board approval was necessary because fast food restaurants are not allowed in the zone.

The application was denied by a vote of 4-3 with those voting against stating that they did not like the idea of cars making left turns in and out of the site onto Hope Road.

The site was purchased by 95 Hope Road, LLC in 2007, and was zoned as PBO-200, which is a professional, business and office zone. In 2011, the borough council rezoned the site to PBO-88, which permits convenience stores and the owners eventually got permission to build one. However, the developers ultimately decided not to pursue the project.

They attempted to get the Eatontown Council to change the zoning of the area to to a B-1 zone, which allows fast food restaurants, in 2016, but the council agreed it was not the right move.

There are three Dunkin Donuts in the borough; one on Route 35 South, another on Main Street and another in the Monmouth Mall.

It is possible that the developer will appeal the board's decision, although they did not make their intentions known at the meeting.