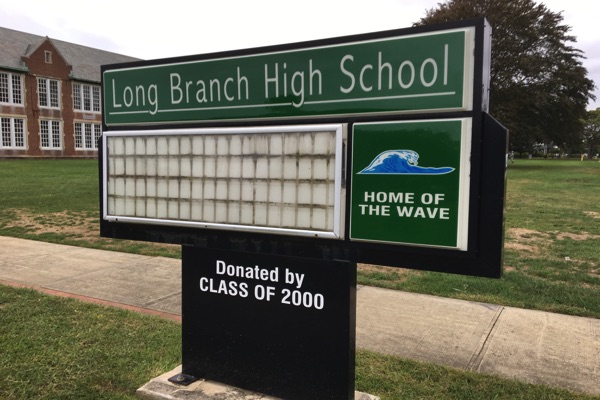 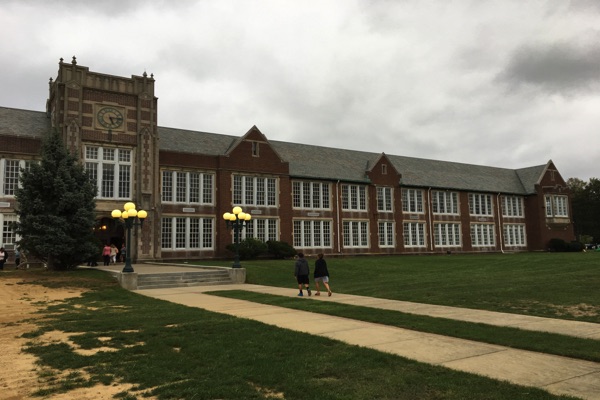 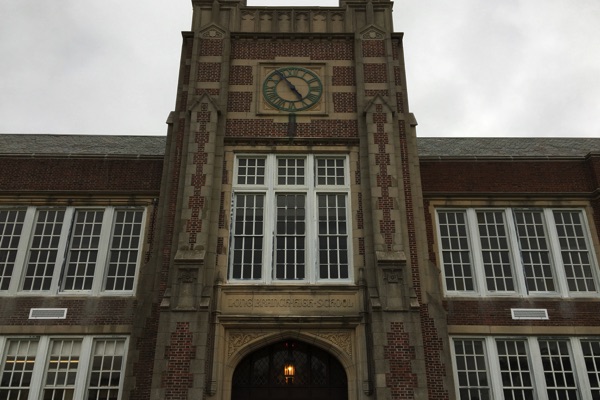 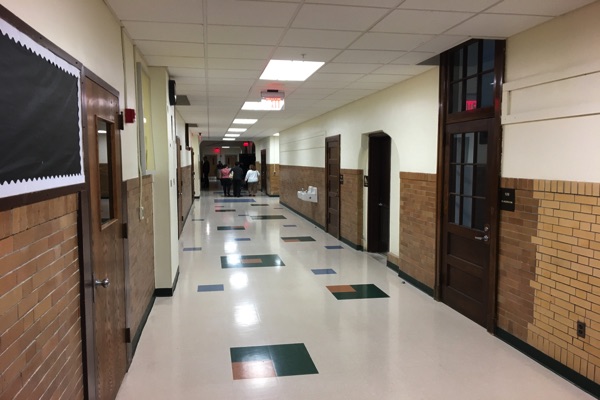 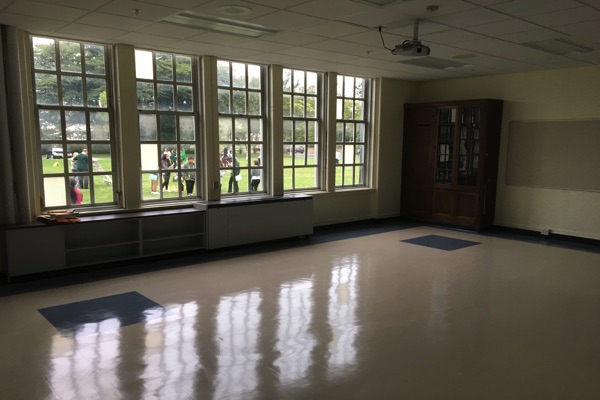 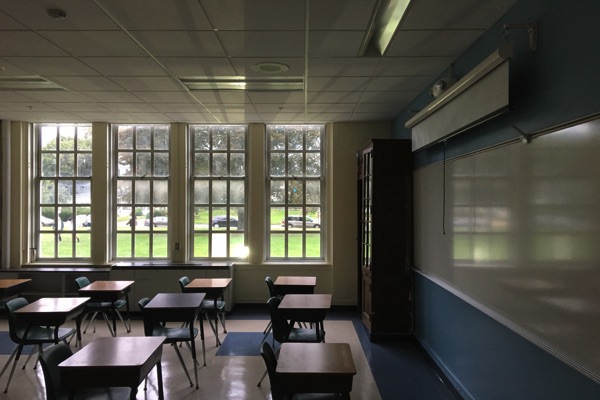 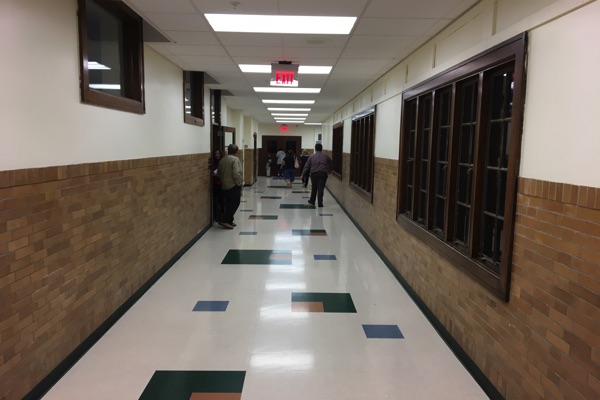 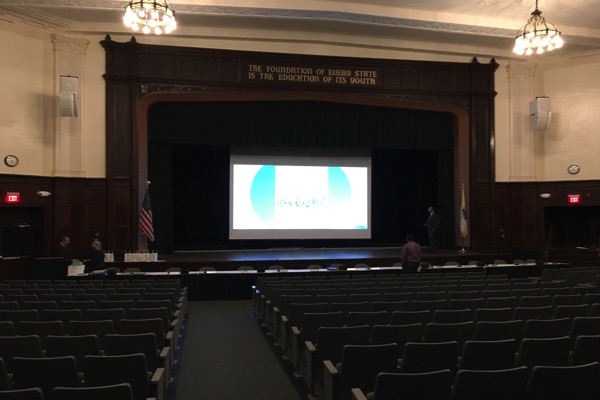 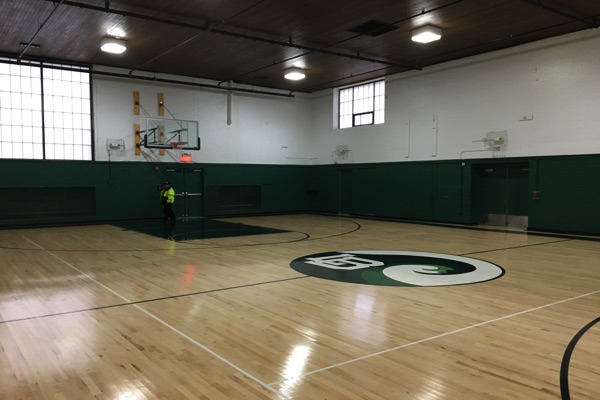 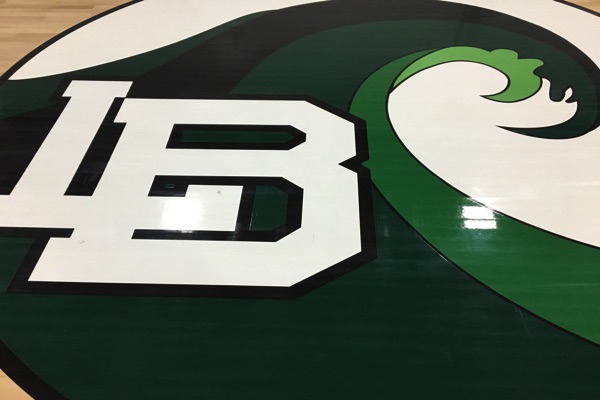 LONG BRANCH: The Long Branch School District is looking to complete the renovations being made to the original Long Branch High School with the help of a referendum.

The Nov. 8 referendum will ask residents if they support the $6.9 million renovations through a tax increase of just less than $50 per year for the owner of the average city home valued at about $375,000. The tax increase will be in effect for the next 15 years due to the length of the bonding necessary to complete the project.

The renovations would include external improvements, 29 classrooms, 10 bathrooms, a gymnasium, an auditorium and a cafeteria. Most of the interior renovations will be done on the second floor of the building, located on Westwood Avenue.

Long Branch School District Michael Salvatore said the building will likely be used to house high school students; most likely freshmen. He said the high school is close to its maximum capacity and more space is needed for students.

With the first phase of those renovations almost complete, the district hosted a tour of the building on Sept. 28 before its regular board meeting, which was held in the old high school auditorium.

If the referendum in passed this November, the renovation project will take about 12-15 months to finish.